Samara is a city in the Middle Volga region of Russia, the center of the Volga economic region and the Samara region, forms the city district of Samara.

Population - 1 169 719 people. (2017), the ninth largest city in Russia. Over the agglomeration (the third largest population in Russia) is home to over 2.7 million people.
It is located on the left low bank of the Saratov Reservoir opposite Samara Luke, at the confluence of the rivers of Samara (hence the name of the city) and Soka. For the first time the name of the river of Samara is mentioned in the notes of the secretary of the Arabian embassy and traveler Ahmed ibn Fadlan (921) as "Samur".
A major economic, transport, scientific, educational and cultural center. The main industries are: mechanical engineering, oil refining and food industry.
Samara was founded in 1586 as a guard fortress. From 1935 to 1991 the city was called Kuibyshev, in honor of the Soviet party and state figure Valerian Vladimirovich Kuibyshev. In Samara, one of the longest in Russia river embankments and the highest building of the railway station in Europe. In addition, the area to them. Kuibyshev is the largest area in Europe. In 2018, the city will host matches of the World Cup. 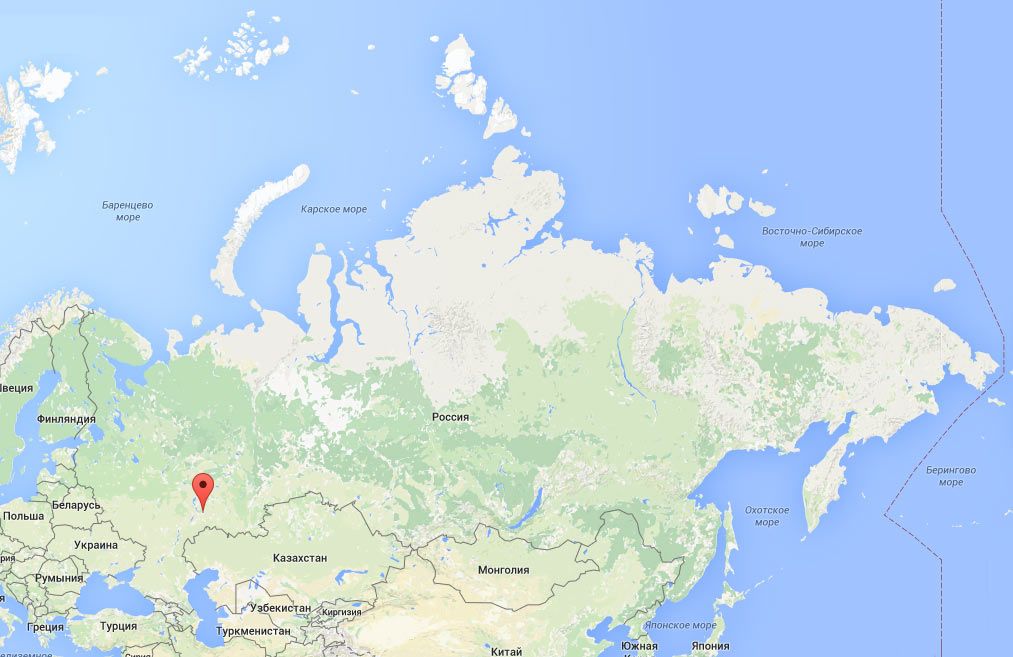 The city has an irregularly cut shape in the north. The length in the meridian direction is 50 km, in the latitudinal direction - 20 km.
The city is located on new (Cenozoic) formations that lie on Permian and Carboniferous rocks formed 240-300 million years ago. The crystalline foundation of the Archean era lies at a depth of 1400-1600 m. The relief of the city is moderately hilly. The northern part of the city (Krasnoglinsky district) is the highest altitude, which includes the Sokoly mountains. The highest point of the terrain, which is part of the administrative city line of Samara, is Mount Tip-Tyav - 286 m above sea level.
The climate is moderately continental. From the north to the south of the urban district the features of the continental arid climate are more pronounced, which is due to the different influence of the river airflow of the Volga. The difference between the average monthly summer and winter temperatures reaches 31 ° C, and the difference in absolute extremes is 83 ° C. Maximum precipitation is reached in July and June. In the winter, the southern wind prevails, in the spring and summer - the north wind, in the autumn - south-west and south.
In Samara, the air pollution figure by suspended substances over the territory of the city is more by 43% than the average for Russia.
The most unfavorable region in the state of the surrounding air is Kirovskiy. The maximum content of hydrogen chloride in the atmosphere is noted in Zubchaninovka. The most prosperous is Krasnoglinsky.
In the city there are 105 powerful industrial enterprises, daily throwing into the air tens of tons of pollutants, many of them are located near residential areas. The main air pollutants among industrial enterprises are OAO KNPZ, OAO ZPON, OJSC Metalist-Samara.
The city received its name from the river Samara. The settlement-quay Samar is marked on the map of the Venetian cartographers of Pitsigano in 1367, however it is impossible to pinpoint this toponym to any settlement on the Volga bank. The official date of the founding of the city was 1586, when the fortress Samara (also Samara town or Samara city) was built on the bank of the Samara river under the leadership of Grigory Zasekin.
Samara railway station is the tallest station in Europe and the largest railway station in Russia. By 2018 Russian railways plan to create a high-speed railway line on the Moscow-Samara section. According to preliminary calculations, the high-speed train Moscow-Samara will develop a speed of 250 km / h and overcome this distance in 5 hours.
Kuibyshev Square is the largest area in Europe and the seventh largest in the world. It occupies 174 thousand m². In the corners of the square are four squares, so 8 hectares of its territory is covered with asphalt, 7 - flower beds and greenery.
Potential tourist attraction is the national park "Samarskaya Luka" and one of the oldest nature reserves, the Zhigulevsky Reserve named after II Sprygin.
The impetus to the development of the tourist information system of the Samara region was the activities within the framework of the regional target program "Tourism Development in the Samara Region" for 2004-2008.
"Helicopter platform" in the settlement of the administrative, Krasnoglinsky district of Samara. Magnificent panoramic view of the Volga and the Zhiguli mountains. Restaurant, cafe, landscaped garden and benches.
The embankment of the Volga. One of the most beautiful and long promenades among the Volga cities. It is distinguished by wide and comfortable sandy beaches with a length of 6-7 km, on which everyone can sunbathe and swim in the Volga. In summer, you can also relax in one of the many cafes, restaurants, several nightclubs and entertainment center; In winter you can go skiing, skating, swimming in the ice hole (if you are a walrus), or simply admire the picturesque Volga dalys. Some cafes also work in the winter.
Samarskaya Luka and Zhigulevskie mountains. The Samara region is in the middle reaches of the Volga, where it forms a steep bend - Samara Luka. In the northern part of Samara Luke there are Zhiguli mountains (up to 375 m high), which abruptly break off towards the Volga. One of the most picturesque places of the Volga region. Despite the fact that the Zhiguli are in the midst of a densely populated area, they have preserved a peculiar flora and fauna.
In the Krasnoglinsky district, in the village of Krasnaya Glinka, there is a ski resort "Krasnaya Glinka". Four routes of different categories (from the training to the giant slalom), with a total length of 3 km, provide the opportunity to skate for beginners and professionals alpine skiing and snowboarding.
The city is most popular urban legends associated with underground objects and underground tunnels. it is said that in the area of ​​the Strukovsky Garden there are wells leading to a tunnel or a network of tunnels under the Volga, through which one can walk under the river and go out on its other shore or on the islands. Rumors about the presence of a network of underground communications are caused by the presence in the city of a large cave of the Greve brothers, as well as a large number of underground structures. 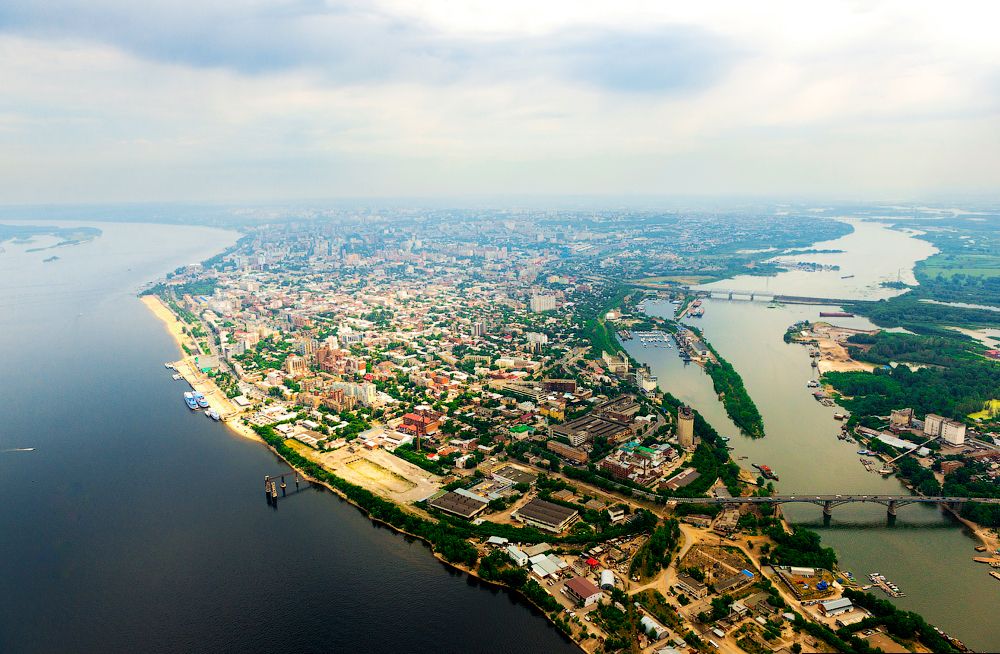 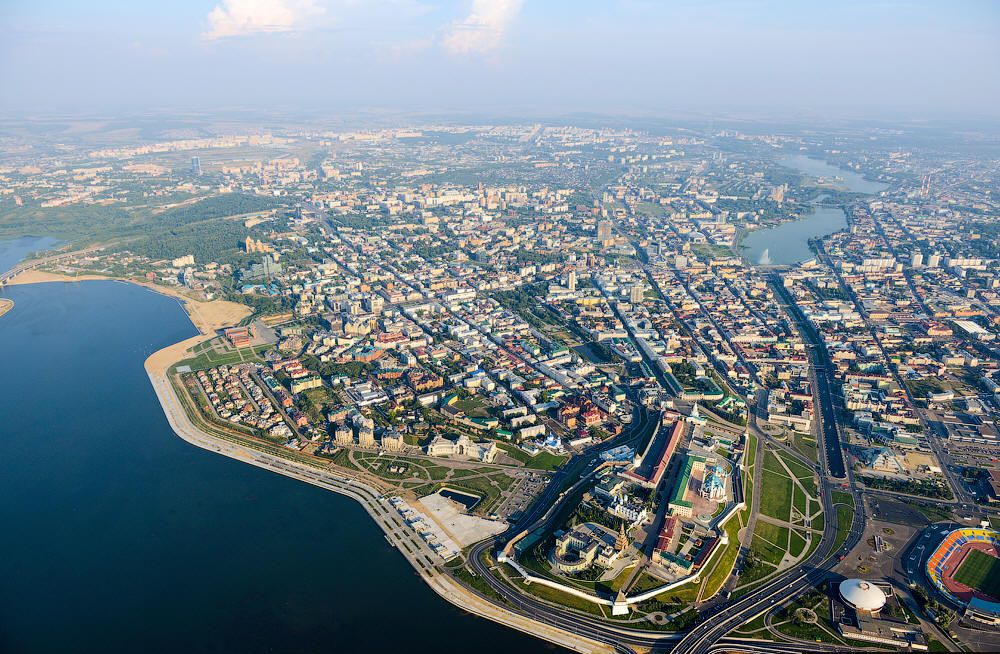 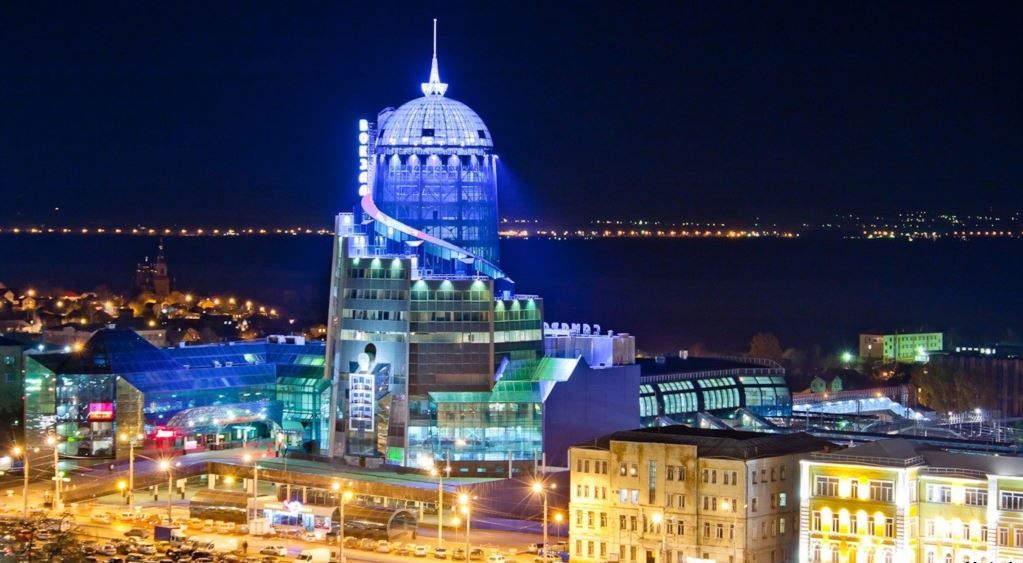 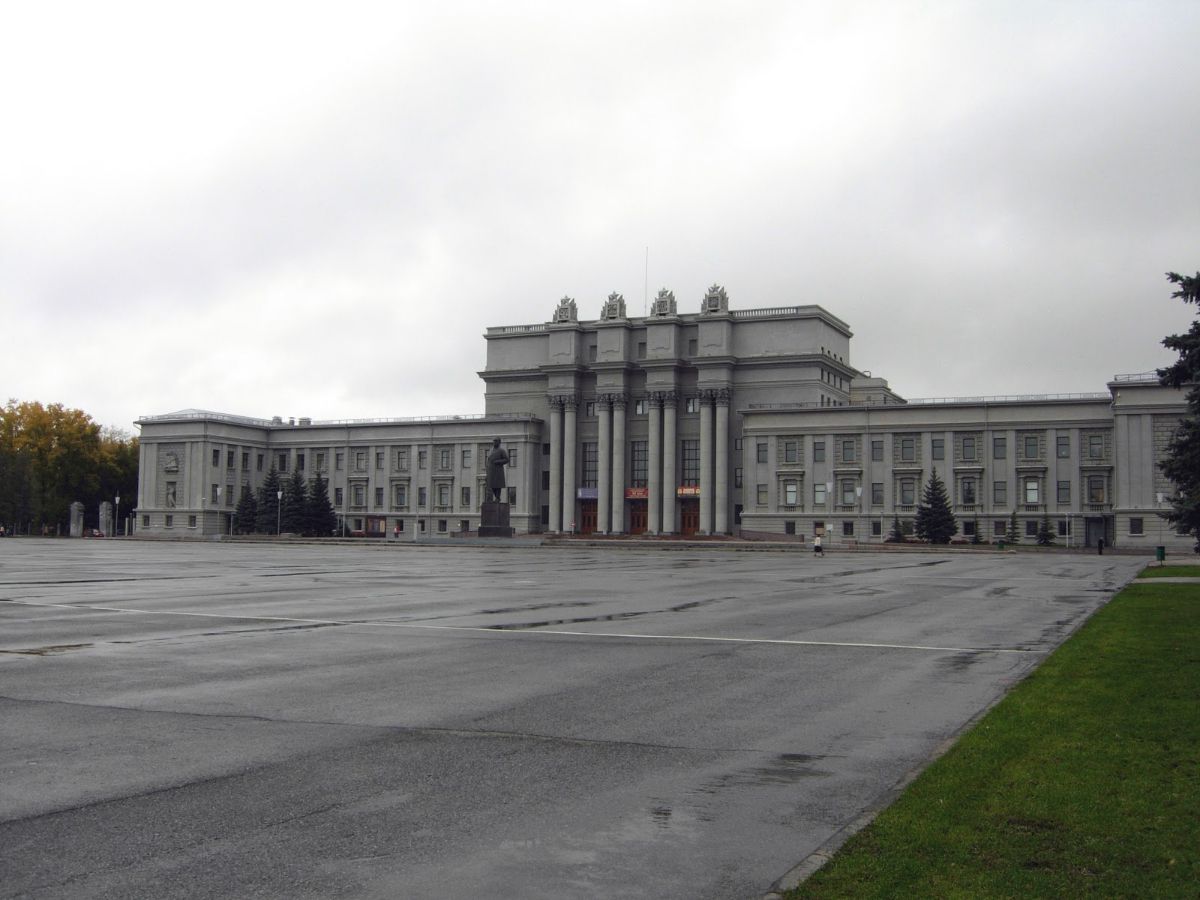 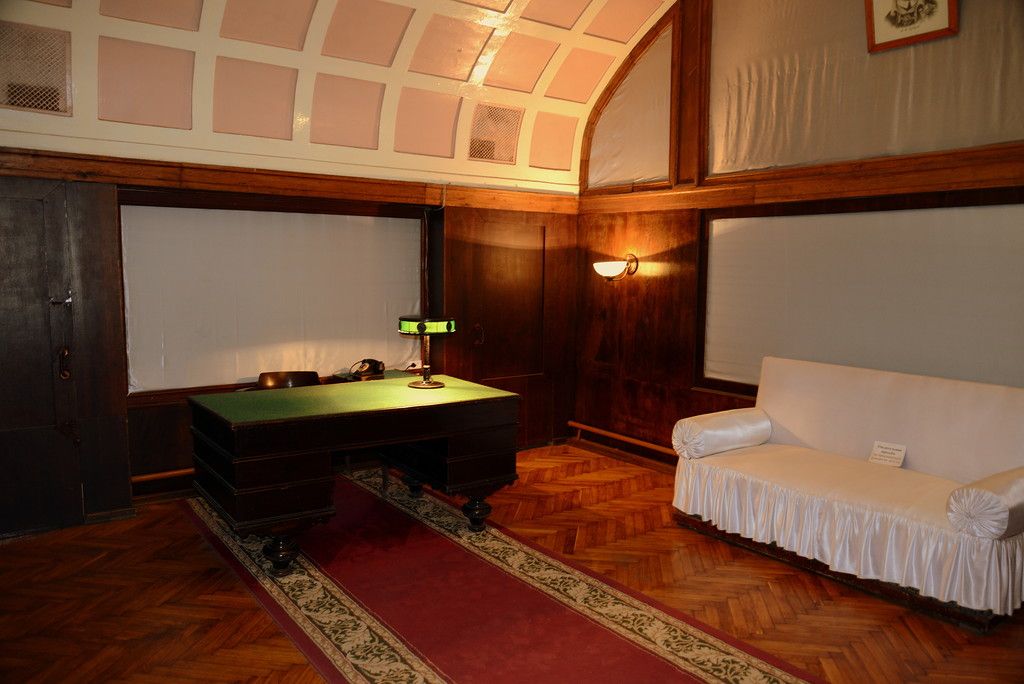 8 storey house, buried in the ground, "Object number 1", a strange museum, working only three hours, only on weekdays, and only for tourist groups - all this is Stalin's Bunker. One of the brightest objects of the Reserve capital of the USSR.