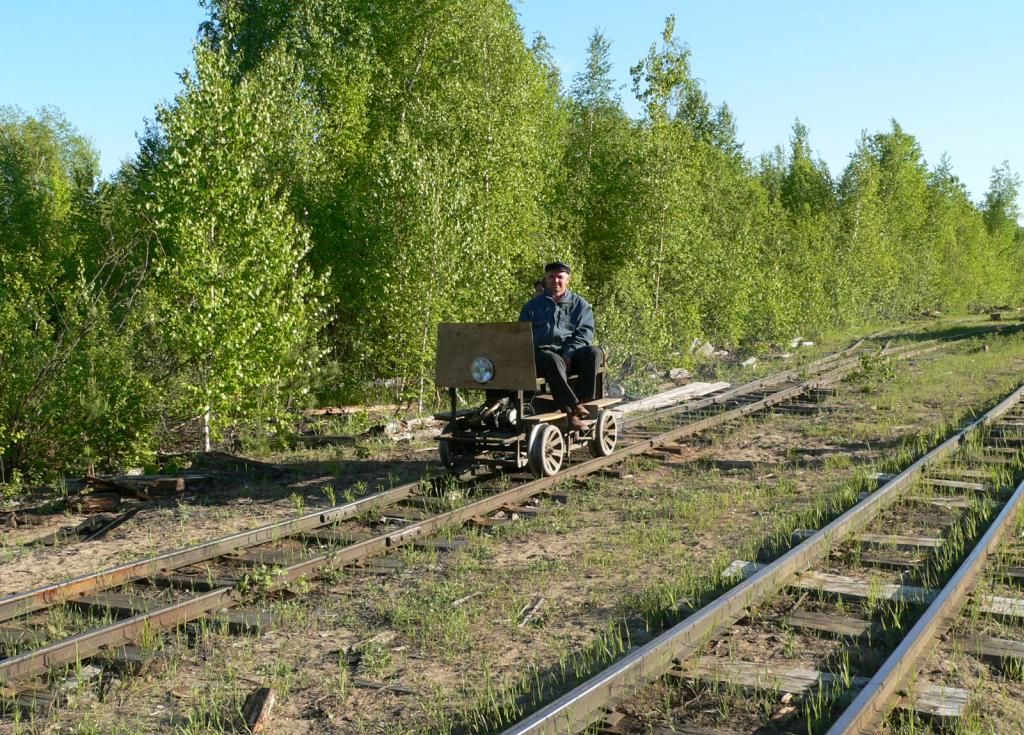 Rail transport in Russia is one of the largest rail networks in the world.

A characteristic feature of rail transport in Russia is a high proportion of electrified roads. By the length of electrified highways, Russia ranks 1st in the world (2nd place in China).

Trains are divided into several types

Now let's talk about all types of details 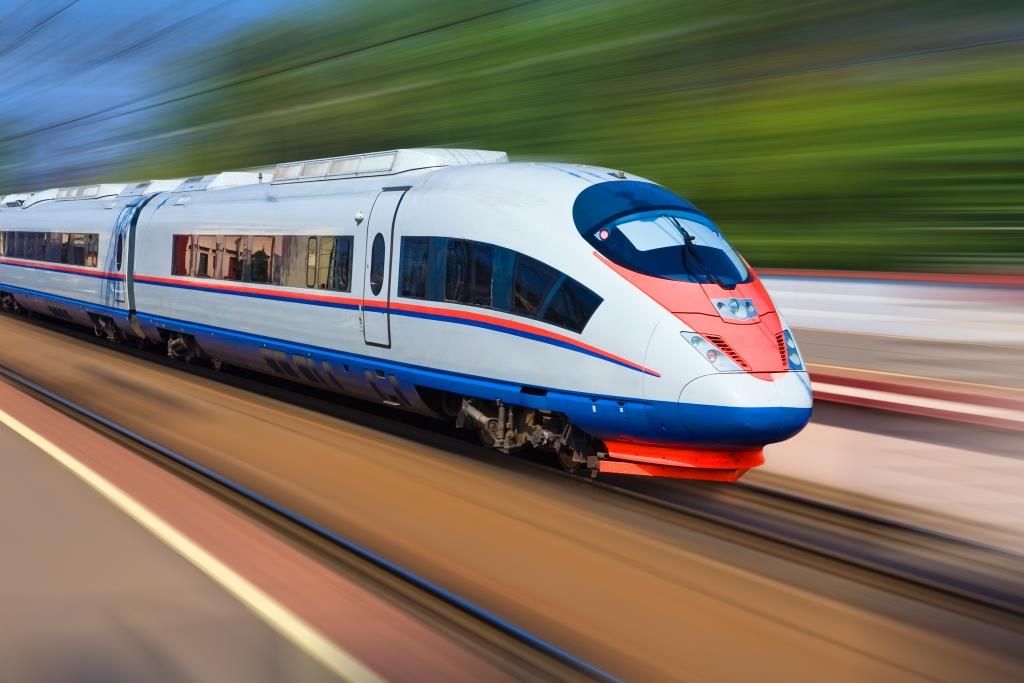 The high-speed train moves, breaking at an hour from 141 to 160 km. In Russia, the most famous high-speed trains are Sapsan, Allegro, Swallow. Railway transport, the speed of which can reach, and in some cases exceeds 200 km / h, is called high-speed.

The most famous is the train "Sapsan" - this is a modern high-speed train of the Russian Railways (RZD), which since December 2009 is used on the route Moscow - St. Petersburg - Moscow. Since recently, Sapsan also runs on the route Nizhny Novgorod - St. Petersburg - Moscow and back. The speed of the train is up to 240 km / h. The distance between the two Russian capitals consisting of 10 or 20 wagon trains covers only 4 hours or even less.

passenger trains are divided into

The most famous branded train is the train "Russia" (Moscow-Vladivostok) 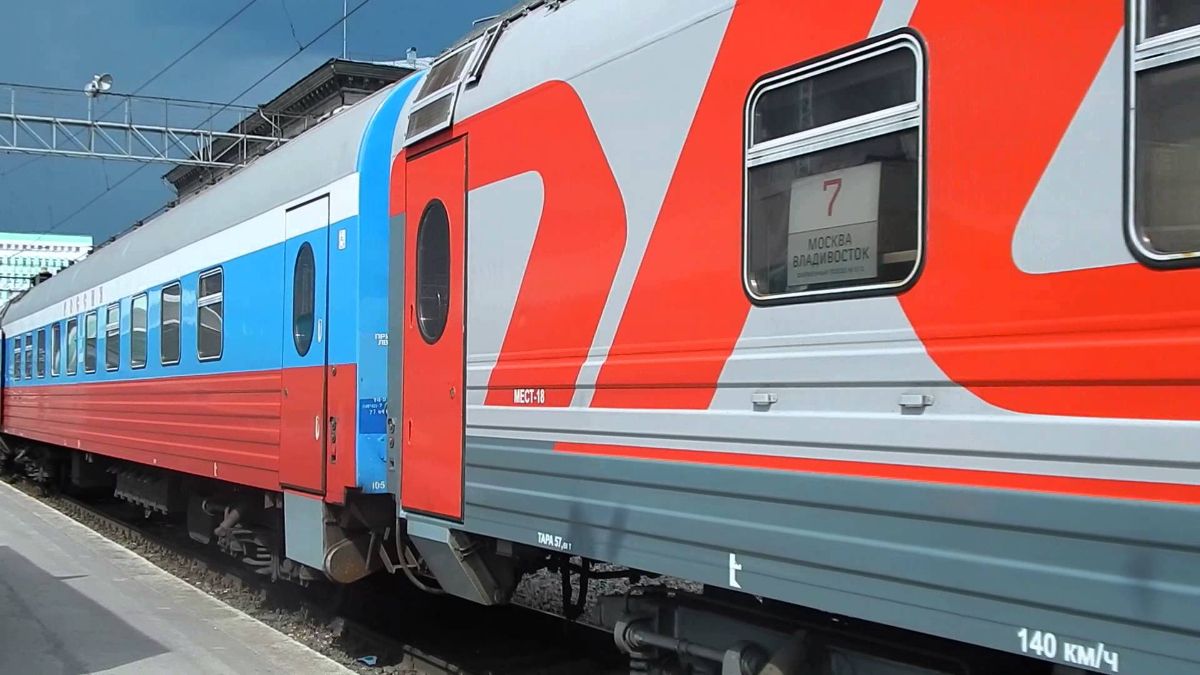 the train runs along the longest railway passenger route in the world, passing through the territory of one country and crossing overland almost all of Eurasia. The length of this route is 9 288 kilometers.

Taking into account the length of the trip, in the cars of the corporate train "Russia" everything that the passenger needs on the way - refrigerators, microwave ovens, electric tiles, shower cabins, household rooms with a hair dryer, iron and ironing board. Hot meals are delivered in the compartment several times a day (when buying a ticket with meals).
To prevent theft, the doors of the compartment are equipped with electronic locks, the opening of which is carried out using a personal card with a microchip. For security purposes, the cars are equipped with video surveillance and automatic fire alarm.

Usually the speed of branded trains is higher than usual. They have higher standards of service, but in general they look like ordinary trains.

The bulk of the trains. They travel all over Russia. The duration of the trip ranges from 5 hours to 8 days. The Russians are very popular, since air travel is expensive and not so developed. For many Russians, it's common to go to the sea by train every year. 3-5 days on the way and you are on the Black Sea coast. And then back!

In ordinary trains, there are common railroad cars, for example 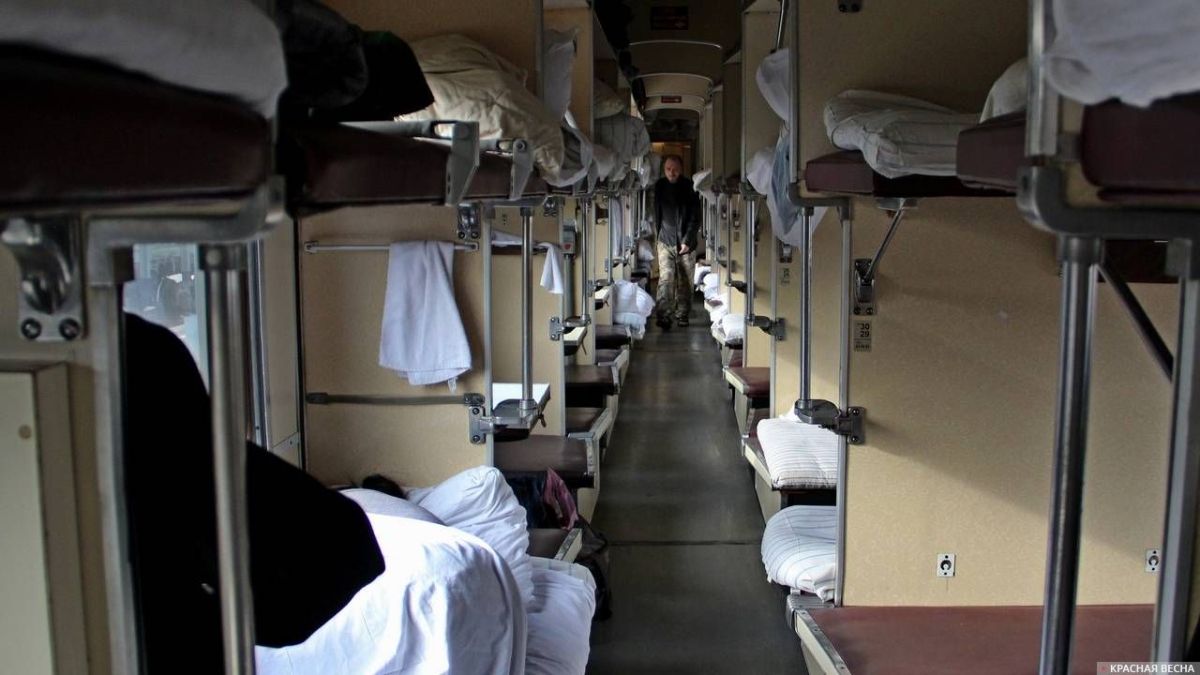 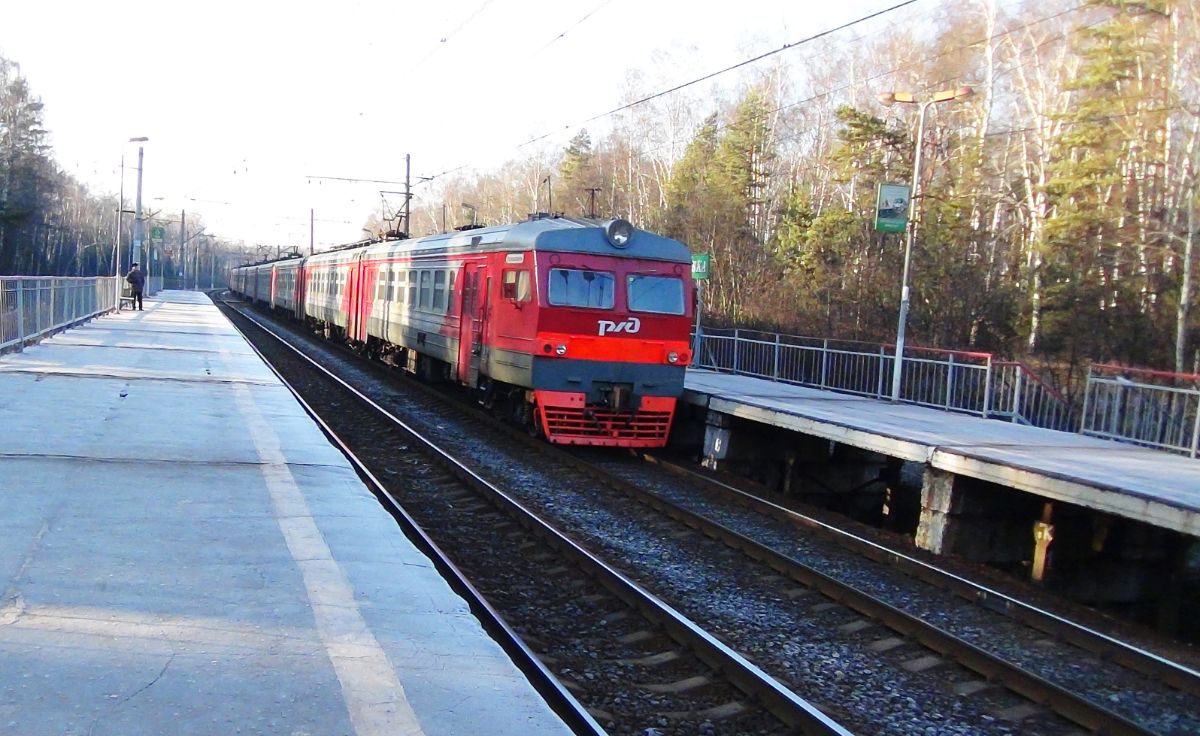 They are used to connect large metropolises with numerous small cities within a radius of 100-180 km. 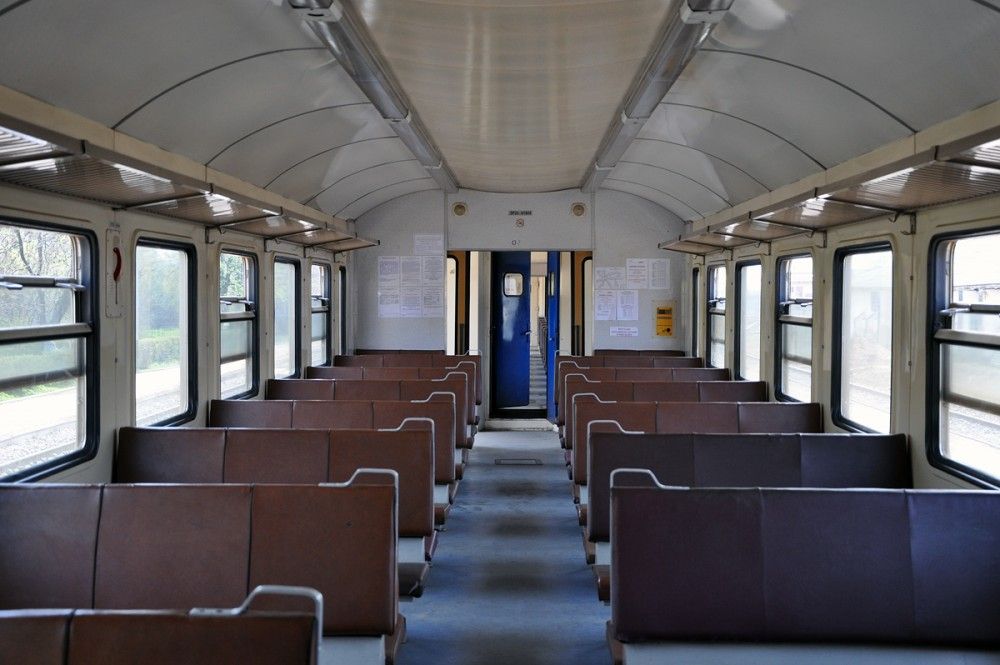 4. Express to the airport

Aeroexpress connects airports with train stations in the city center. 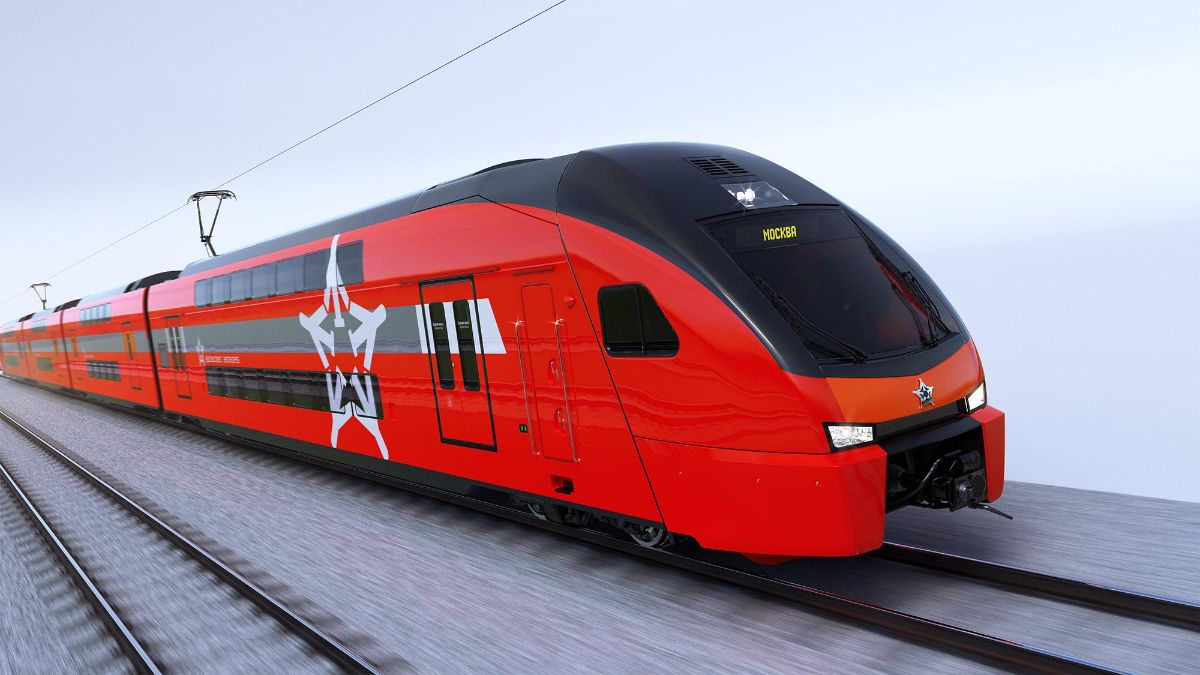 In Moscow, trains run along the routes:

Price in Moscow from $8