In most cities with a population of 20,000 people there are buses, in larger cities there are trolleybuses and trams, and only in 7 cities there is a metro.

In most cases, payment in transport is made in cash. Conductors work in all types of transport. But gradually introduced special devices to pay for travel, as well as paying for the fare taken by drivers. In large cities, in some modes of transport it is possible to pay travel by a bank card. 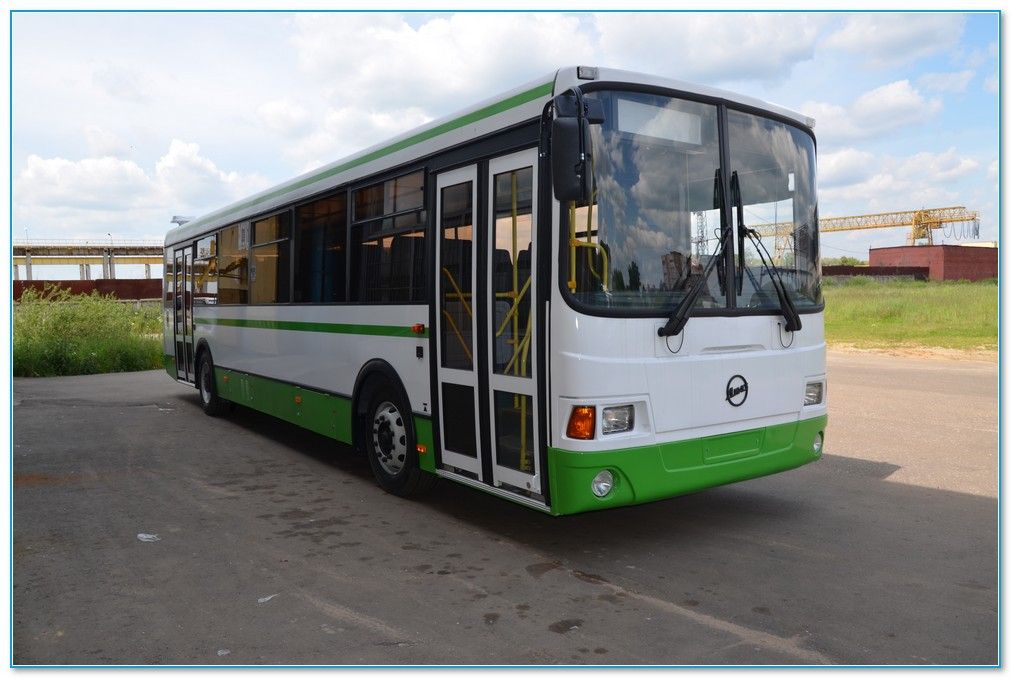 An ordinary bus for the Russian regions, of course in Moscow and St. Petersburg, buses are better. But this is not the worst specimen, there is worse. 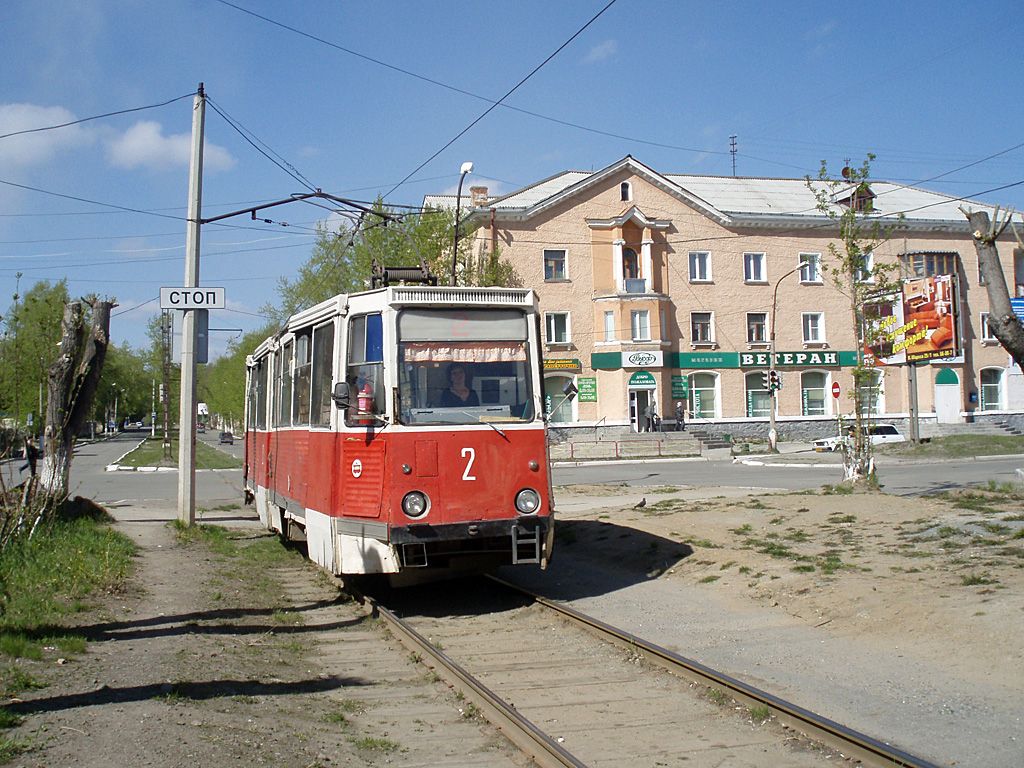 The speed of the trams is quite low, on average about 25 km / h (16 mil / h). At the moment, tram routes are practically not developing. 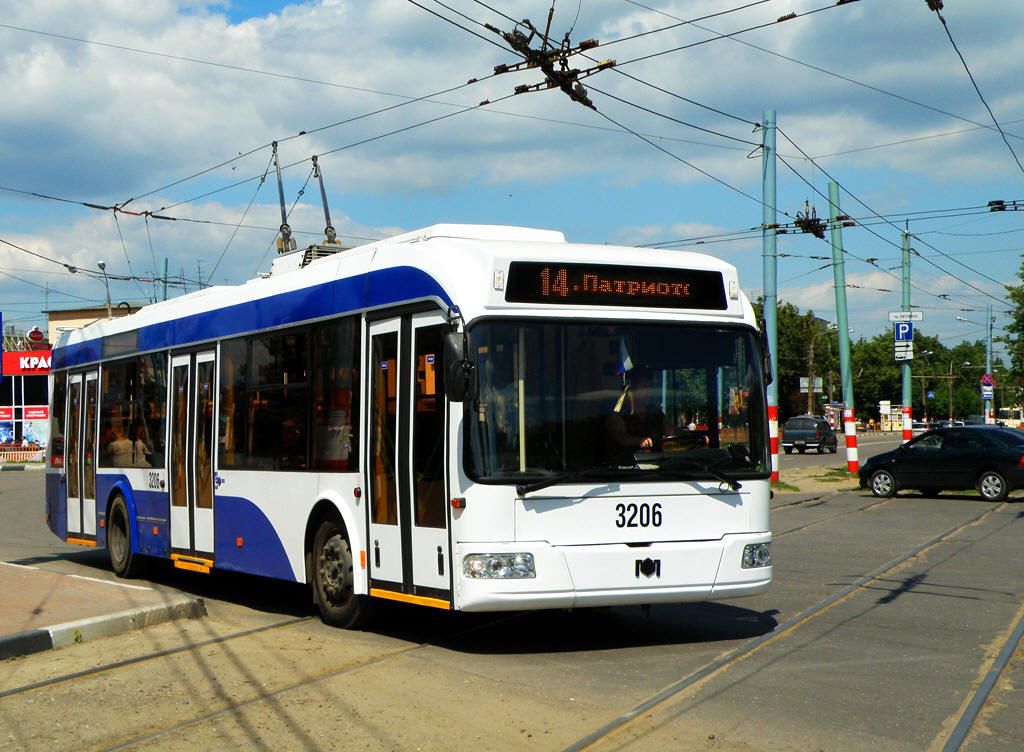 As well as tramway routes, trolleybuses also do not develop. The cheapest way to start the bus routes. 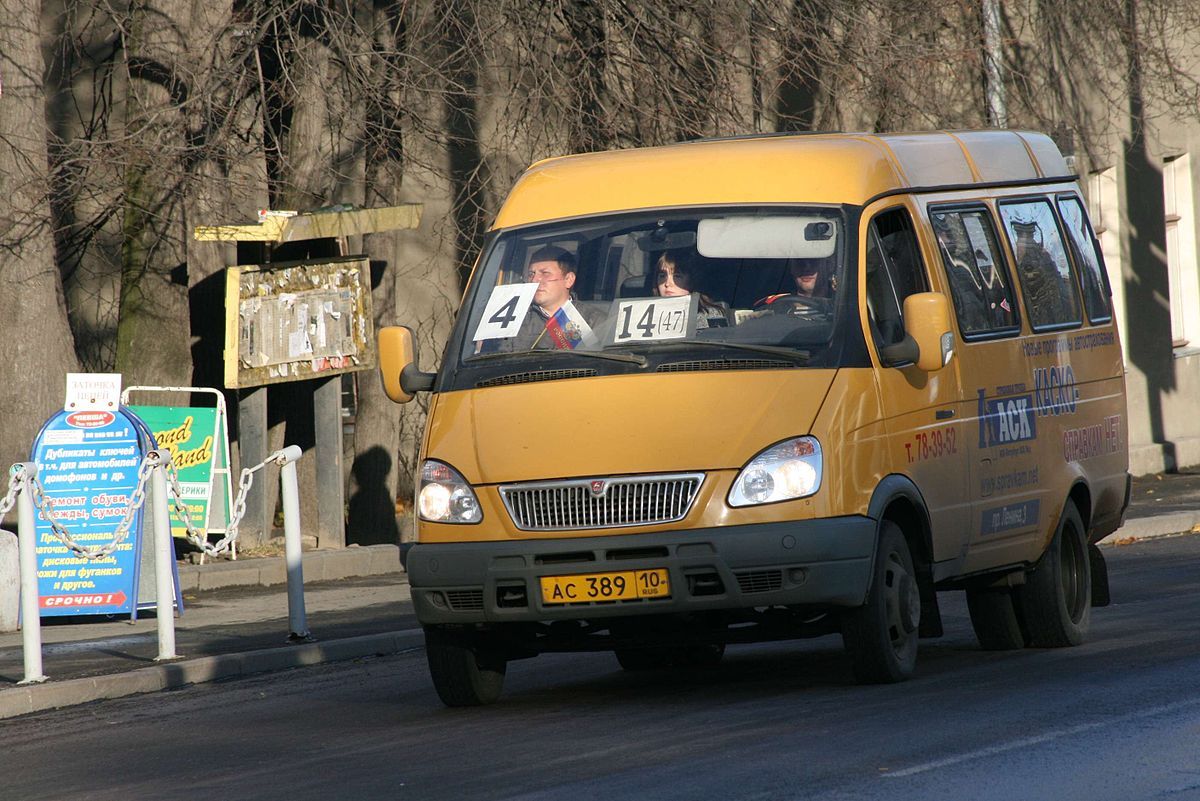 A network of public transport is not well organized in Russian cities. Accordingly, to fill this gap appear route minibuses. Minibuses of different degree of old age, drivers of different degrees of education. Often, drivers violate traffic rules, but this is a very quick way to reach your destination. 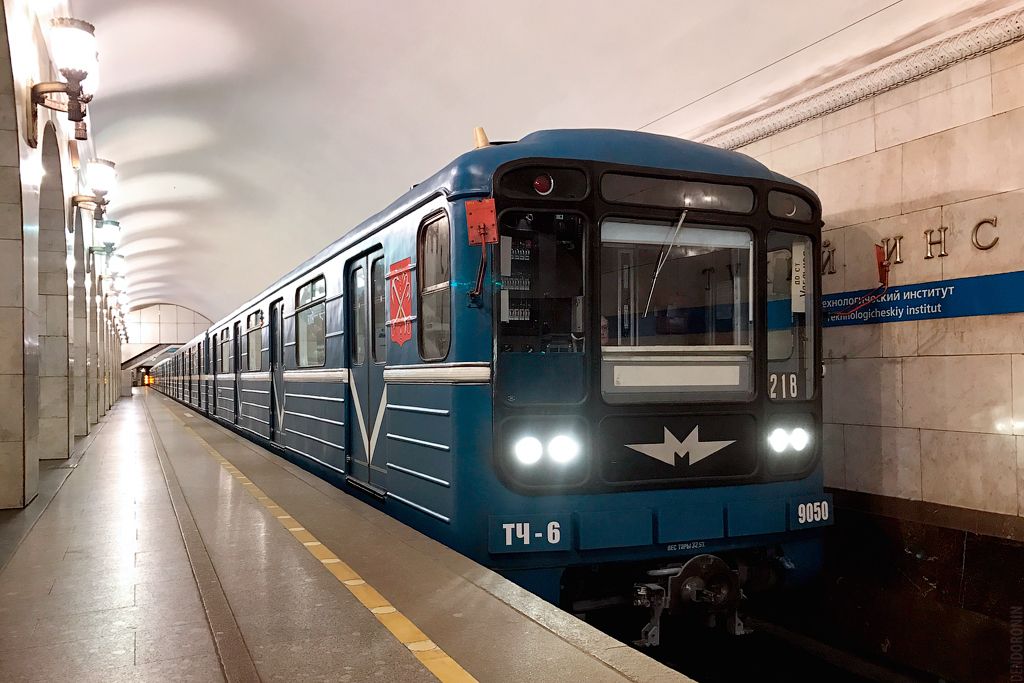 Metro in Russia is built only in cities with a million population. But, although 15 cities have already matured to this status, this metro operates only in seven of them. And every Russian subway is something "very, very".

The oldest and largest is in Moscow
Metropolitan Metro is the first subway in our country. Kirov-Frunzenskaya (and now Sokolnicheskaya) line with 13 stations was opened in 1935. Today the Moscow Metro is a giant underground city. There are 196 stations, 12 lines, 325 km of tracks, 30 interchange nodes, 704 escalators. Every day 10 thousand trains carry more than 8 million passengers.

The deepest - in St. Petersburg
The Petersburg subway is the second in Russia in terms of seniority and magnitude. It was opened in 1955. It has 67 stations, five lines, 113 km of tracks, seven transplants and 255 escalators. Almost all the stations are deep-lying, that is, 22-86 meters from the surface of the earth. And some of the tunnels are laid at a depth of 95-100 meters!

The smallest - in Nizhny Novgorod
One of the stations of the Nizhny Novgorod metro is ground-based, while the rest are not more than 20 meters deep. The river is crossed by metro bridge. The first stations opened in the fall of 1985, now the metro consists of two lines with 14 stations and one change.

The most extreme - in Novosibirsk
This is the only metro beyond the Urals, in Siberia. In this part of the country very severe winters: even the average annual temperature can drop below zero. Therefore, builders of the subway in Novosibirsk constantly have to contend with negative temperatures. And it is here that the longest metro bridge in the world is located: it stretches across the Ob at 2145 meters.

The shortest is in Samara
The length of the only line of the Samara Metro, opened in 1987, is only 10.3 km. It connects nine stations, between them, metro trains run through four cars. The interval between trains - from seven to nine minutes, but the road from the first to the last station takes only twenty minutes.

The first in the Urals - in Yekaterinburg
In size, the Yekaterinburg subway is slightly different from Samara: one 12.7 km long line and nine stations. But the townspeople love it, and the metro, opened in 1991, now carries about 200 thousand passengers a day.

The newest and safest - in Kazan
The Kazan Metro is still the only subway that opened in Russia after the collapse of the USSR. The first passengers this metro took in 2005, the year of the Kazan millennium celebration. The modern complex security system is the pride of the Kazan Metro. Here passengers pass to trains under the control of metal detectors, electronic scanners and video cameras.