Omsk is one of the largest cities in Russia, located at the confluence of the Irtysh and Om rivers, a large scientific, cultural and industrial center, the second largest in Siberia and the eighth in Russia.

A large transport junction: from the west to the east the railway passes the Trans-Siberian Railway, and from the south to the north - the navigable Irtysh River. 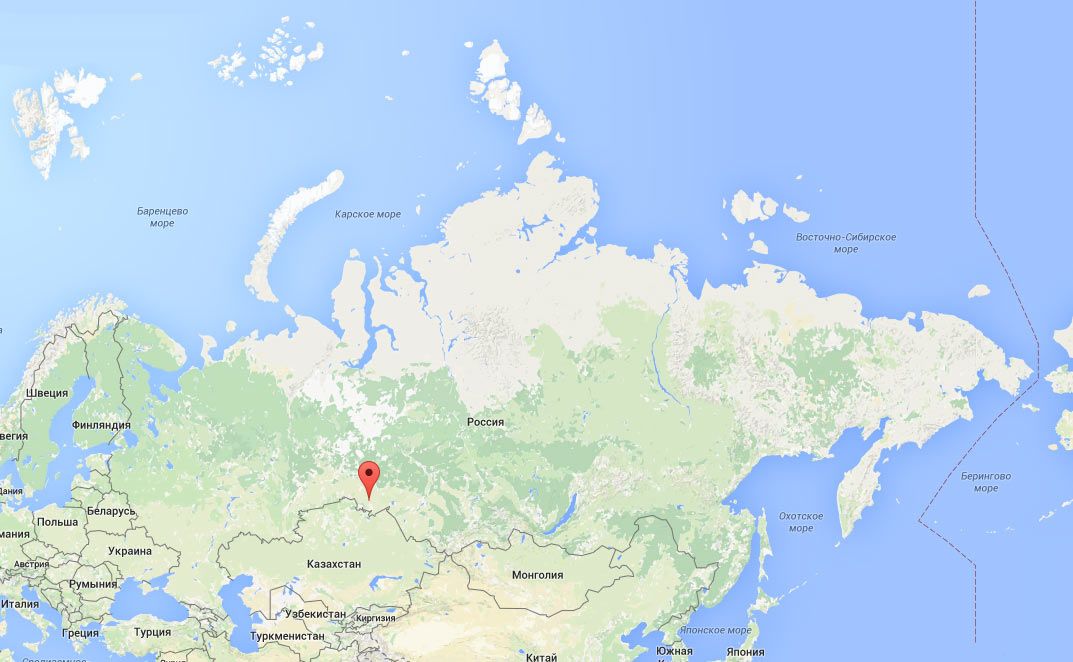 Omsk is located in the south of the West Siberian Plain in the southern subzone of the forest-steppe zone at the place where it flows into the Irtysh of the Om River. It occupies a river valley: the floodplain, the first and second above-floodplain terraces and the indigenous shore.
Within the city there are two large rivers, numerous small rivers, as well as lakes and streams. The length of the Irtysh in the city is more than 25 km.
The maximum duration of the day is 17 hours 21 minutes, the minimum - 7 hours 10 minutes (during solstices). The prevailing wind direction in winter is south-west, in summer - north-west. The highest wind speed is recorded in winter and spring, which is the cause of frequent blizzards and dust storms.
Omsk refers to a temperate climatic zone with a continental climate of the forest-steppe of the West Siberian belt. It is distinguished by the abundance of sunlight. The average air temperature in January is -19.2 ° C, in July 18.3 ° C. Absolute temperatures in January range from +4 to -45 ° C, and in July from +1 to + 41 ° C. The highest temperature in Omsk over the entire observation period was recorded on July 18, 1940 - +40.4 ° C, the lowest temperature was registered on February 3, 1931 (-45.5 ° C). The area of ​​Omsk refers to the zone of insufficient moisture.
A significant part of the city belongs to the private sector. Some areas are even uncomfortable even in the center: there is no gas and sewerage, dirt roads [112]; In addition, some residents do not pay garbage collection and create unauthorized landfills.
The length of Omsk roads is a little more than 1400 km (total area 9.5 million m²), of which only 900 km - with a hard surface. The condition of the roads is very poor, 720 km requires immediate repair [115]. The main reason is the critical lack of funding [116]. Also, the rapid destruction of roads contribute to natural features: due to the high level of groundwater and in the absence of storm sewage, surface waters have nowhere to go.
Omsk is the largest in the Omsk region and one of the largest industrial centers in Russia. In the aerospace industry, a large FSUE "Production Association" Poljot ", which carries out the production of the Rokot and Proton-M launch vehicles, as well as the production of units for the Russian Angara new-generation carrier rockets, is particularly prominent.
Among the monuments in Omsk one can mention the writer Fyodor Dostoyevsky, ethnographer and officer of the General Staff of the Russian Army Ciocan Valikhanov, Marshal Georgy Zhukov, Omsk native Hero of the Soviet Union Dmitry Karbyshev and artist Mikhail Vrubel who were sitting in the Omsk prison. On the Alley of Writers, you can see 17 memorial stones dedicated to different writers and poets. 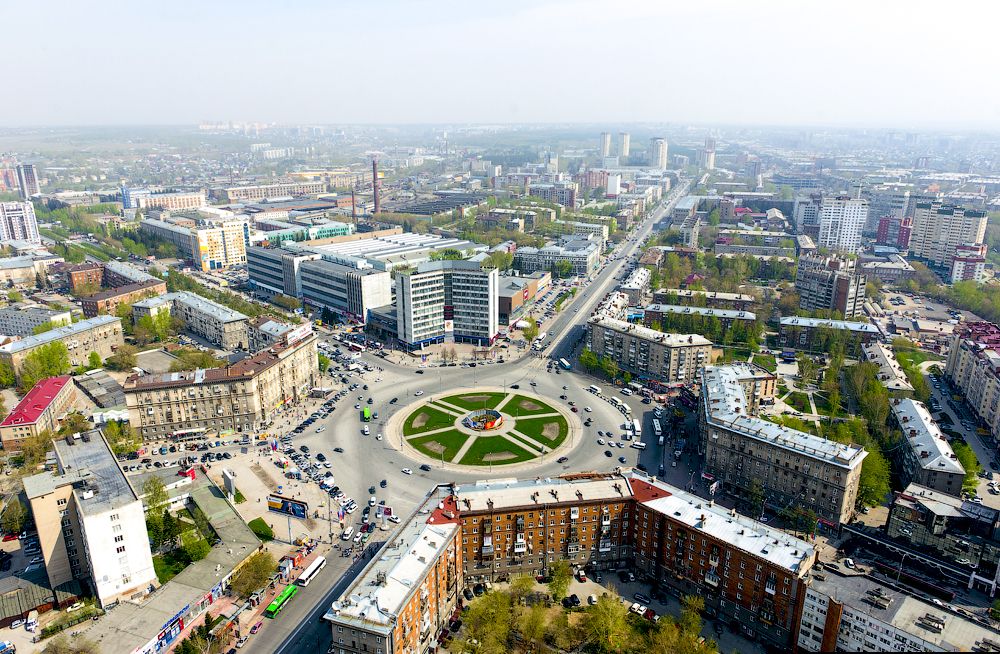 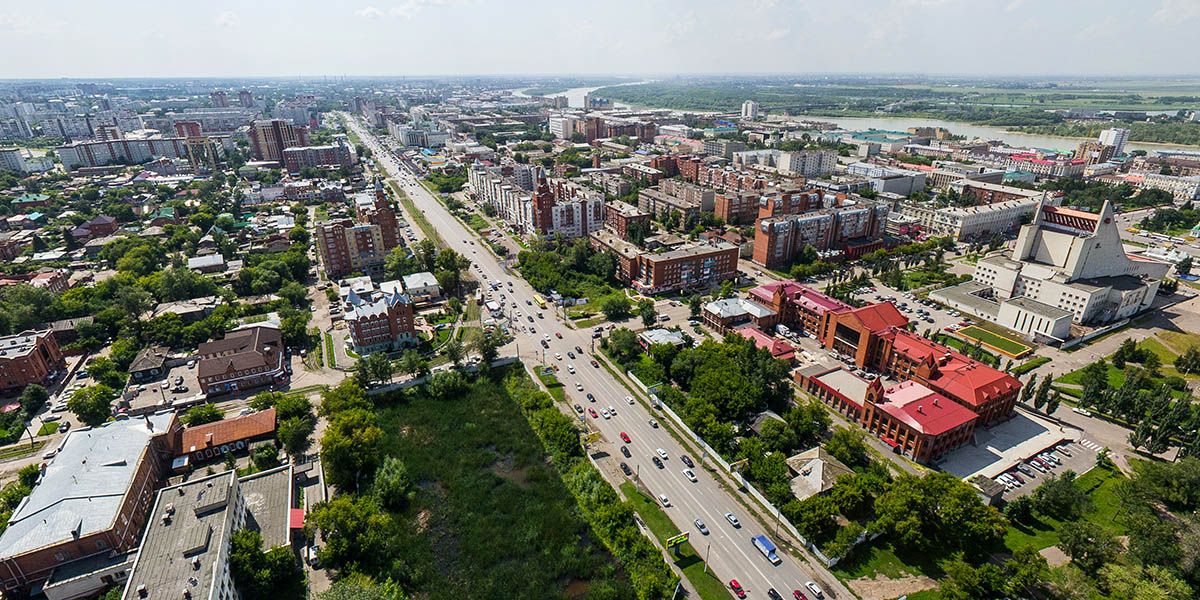 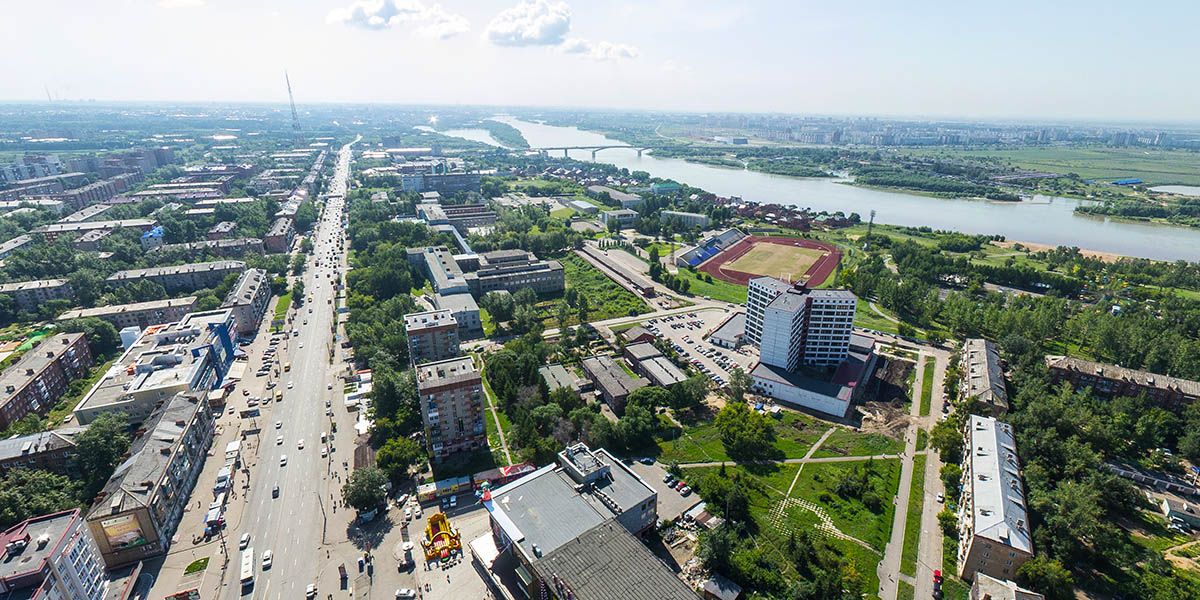