Novosibirsk (until 1926 - Novo-Nikolaevsk) is the third largest city in Russia. 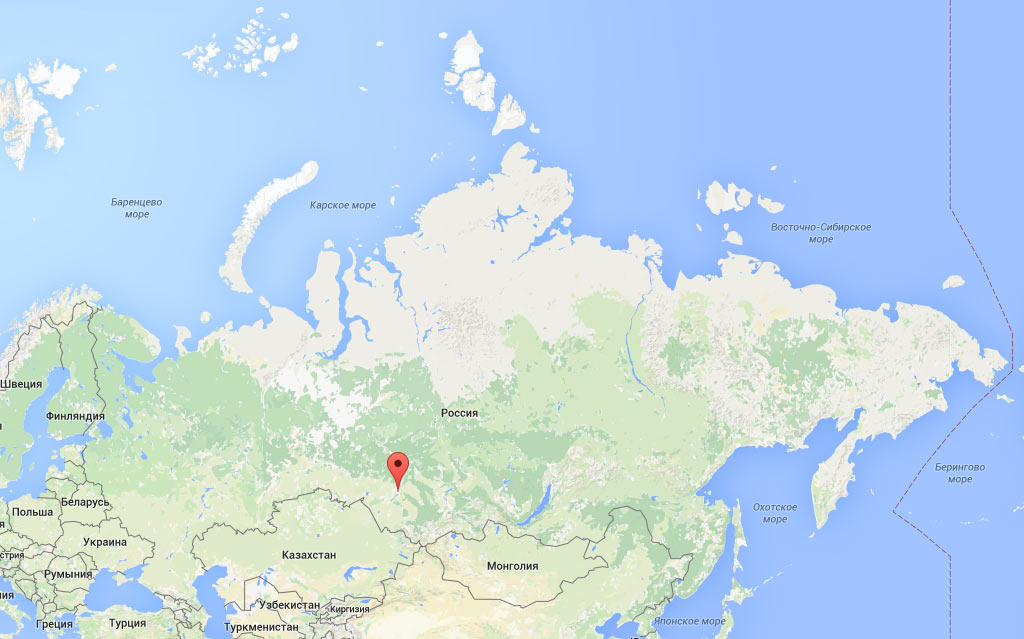 Novosibirsk is located in the south-eastern part of the West Siberian Plain, on both banks of the Ob River. Geographical coordinates of the city: 55 degrees north latitude, 83 degrees east longitude. At this latitude there are such cities as Kaliningrad, Moscow, Chelyabinsk, Omsk. From north to south, from Zaeltsovsky Park to Morskoy Prospekt, the city stretches for 43 kilometers, from west to east its length is 25 kilometers. The city has 1500 streets, the total length of which is 1400 kilometers.
Novosibirsk is located in the continental climatic zone. The climate of the city is affected by its geographical location: since it is located east of Moscow at 3000 km and west of Ulaanbaatar by 2000 km, its climate is mostly marked by the severe continentality of the Asian continent, although there is a softening effect of the Atlantic. The flatness of the territory makes it possible to freely spread both cold waves from the north and waves of heat - from the south-west. In connection with this winter, both severe frosts and short-term thaws can be noted.
The climatic spring in Novosibirsk usually begins on March 23rd. After about 3 weeks, the destruction of a stable snow cover begins. The average duration of spring is 68 days. It is characterized by an abundance of sunlight, an unstable weather, with an average temperature of 6.8 ° C. Spring precipitation averages 13.8% of the annual amount. In April, an average of 24 mm of precipitation falls, in May - 35 mm. The winds of the southern direction prevail, the semi-transparent state of the sky.
The climatic summer usually begins on June 1, and ends on August 26. The average duration of summer is 86 days. The warmest summer month is July (19.4 ° C), it is the only month during which no negative air temperatures were recorded. The average summer temperature is 17.5 ° C. In summer, the relative humidity of the air increases, reaching 74% in August. Very rare periods of aridity (an average of no more than 5 days in July and no more than 1 day in other months). The summer months are characterized by an increased amount of precipitation (41.3% of the annual amount). South winds predominate.
The climatic autumn averages on August 26, lasts 77 days, ending on November 12. The average temperature is 6.2 ° C and falls strongly from month to month: from August to September at 6 ° C, from September to October - almost 8 ° C. In the middle of October there is a snow cover, but in some years can be formed at the end of September. Over the fall, an average of 80 mm of precipitation in the form of rain and snow. As a whole, there are about 28 rainy days for autumn, 10 days for hard precipitation, and 7 mixed for mixed ones. South, south-west and west wind prevail. For the middle of September, the so-called period of golden autumn or "Indian summer" is characteristic, when dry and warm weather is established. During this period, it is already cool at night and in the morning, but daytime temperatures reach 20-25 ° C.
The climatic winter in Novosibirsk comes on average on November 12, and ends on March 23. It lasts an average of 132-133 days. November is characterized by the formation of a stable snow cover, which lies throughout the winter. Three central winter months (December - February) have an average air temperature of about and below -15 ° C, and the coldest month is January -17.7 ° C. The border months (November and March) are twice as warm. South and south-west winds predominate.
Through Novosibirsk flows one of the largest rivers of the world Ob - a typical flat river. Its width within the city is 750-850 m, and the depth - up to 3 m or more. It usually freezes in November, but opens in early May, but its water regime is regulated by the discharge of water from the reservoir. In the city, the largest right tributary of the Ob River is the Inya River. Other tributaries - Yeltsovka 1-st, Yeltsovka 2-nd, Zyryanka, Kamenka, Eltsovka, Plyushchikha, Tula, Pashenka - are shallow in the city and are significantly polluted.
From the south to the city adjoins the Novosibirsk reservoir, created in 1957. Its area is 1070 km ², the maximum width is 18 km, the length is 185 km, the greatest depth is 25 m. Ledostav and opening of the reservoir comes one or two weeks later than on the Ob River. The thickness of the ice on the reservoir reaches at times 100-150 cm. In summer, the water warms up to 20-23 degrees.
Novosibirsk - the largest transport hub of Siberia: through it pass the Trans-Siberian Railway, railways and highways. In Novosibirsk, the management of the West Siberian Railway is located. Novosibirsk connects Siberia, the Far East, Central Asia with the European regions of Russia. Human and trade flows contribute significantly to the development of the city. Novosibirsk is also a river port.
In the city there is Tolmachevo airport. Tolmachevo Airport has an international status.
Novosibirsk Novosibirsk Academgorodok (Novosibirsk Scientific Center of the Siberian Branch of the Russian Academy of Sciences) brought Novosibirsk to the world with dozens of research institutes on its territory. 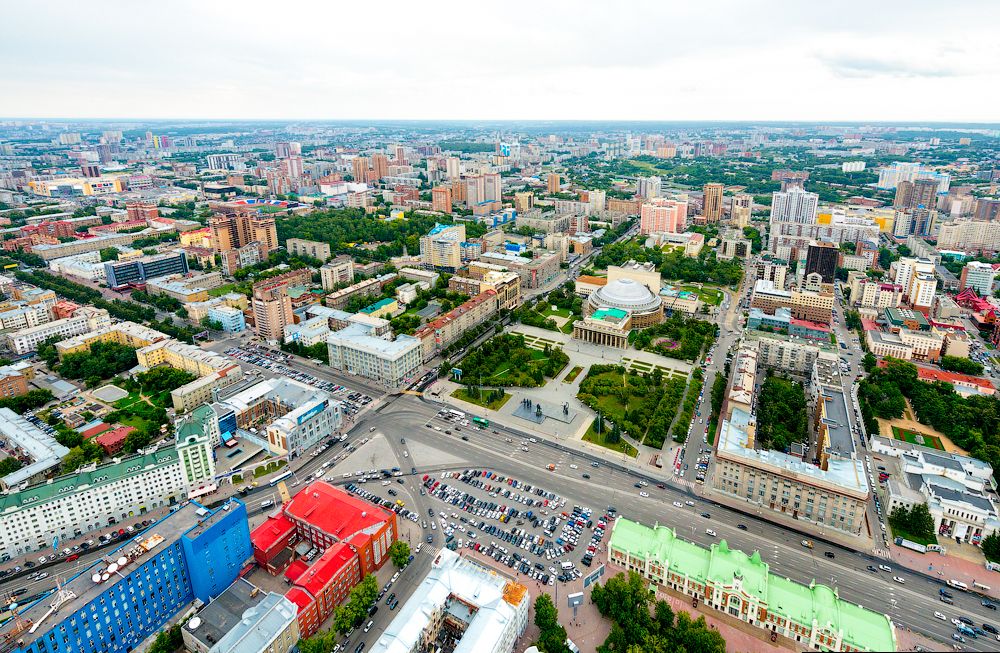 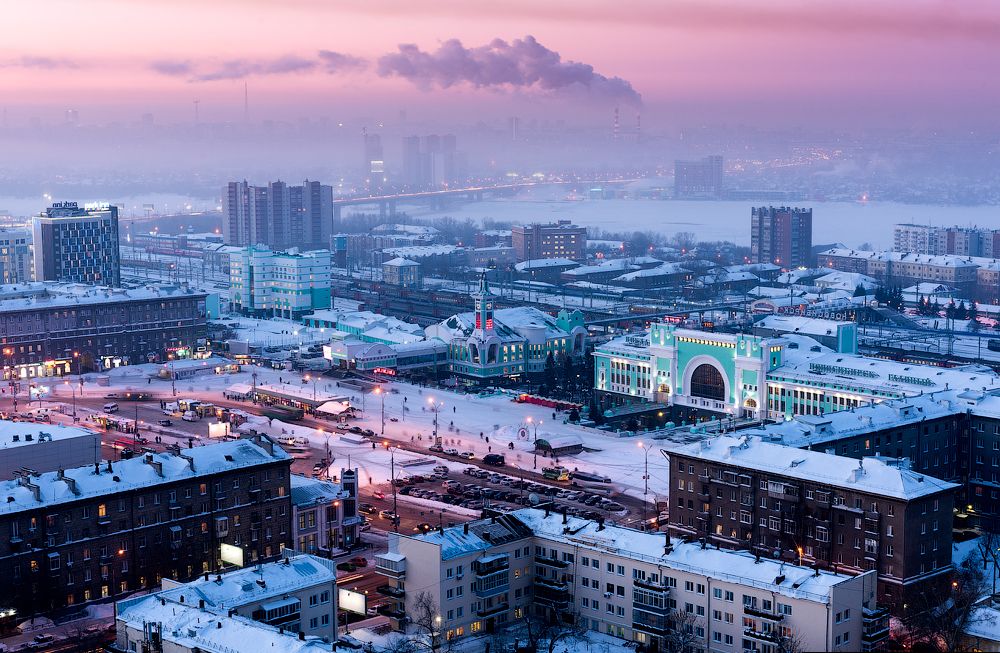 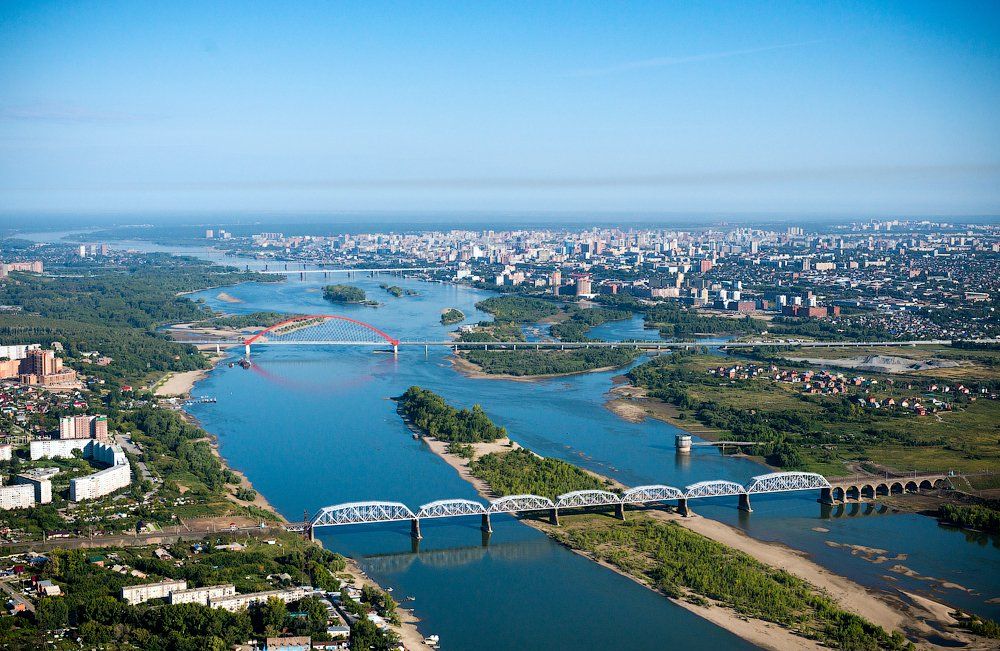 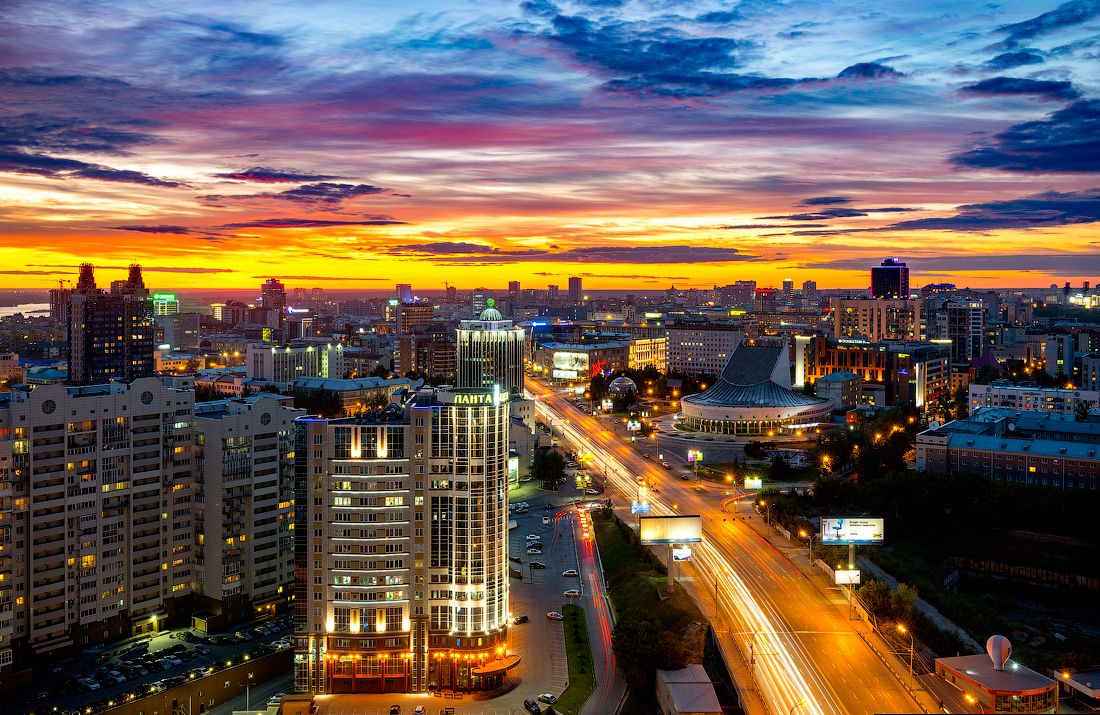 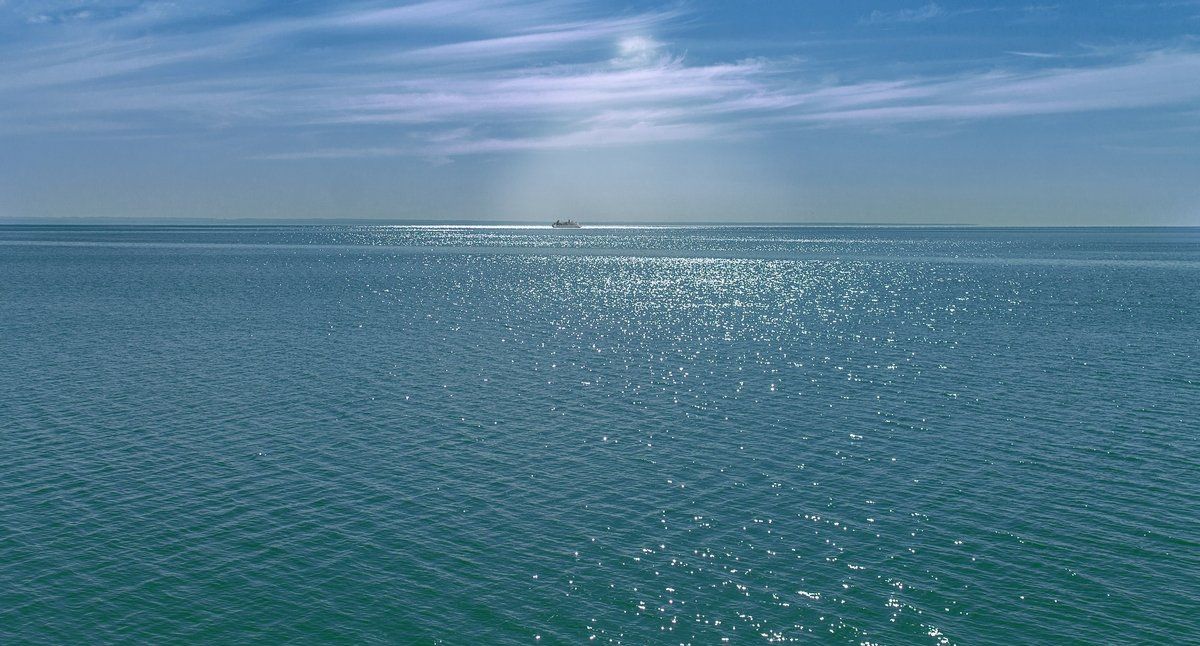