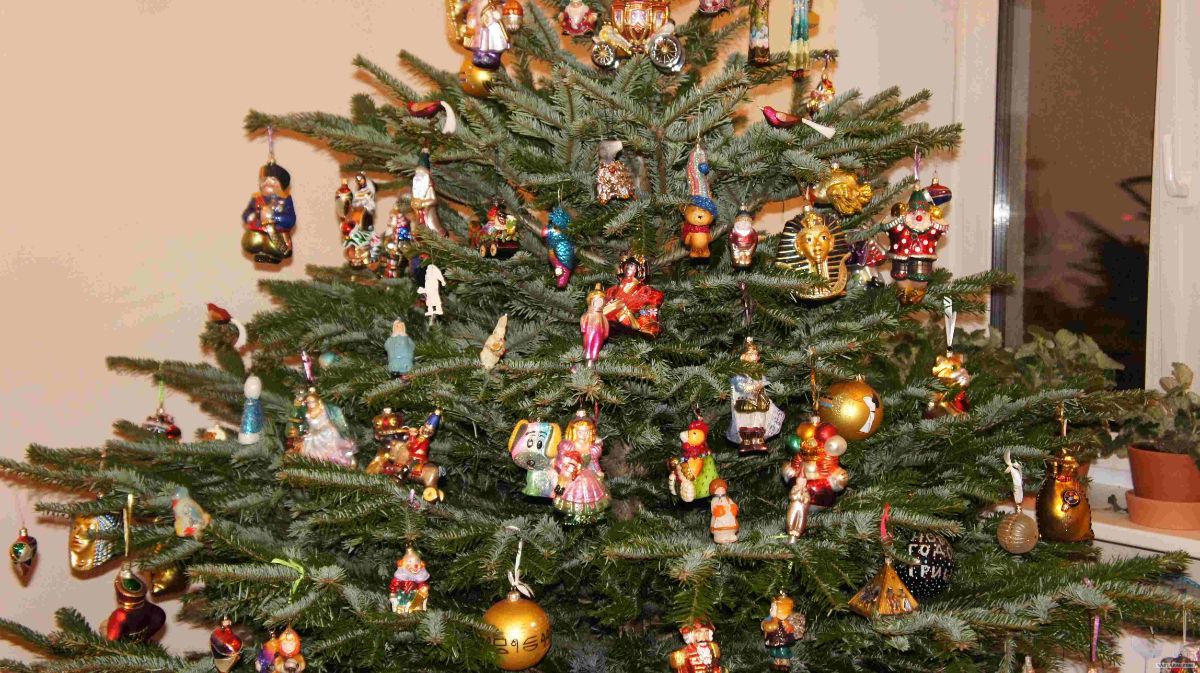 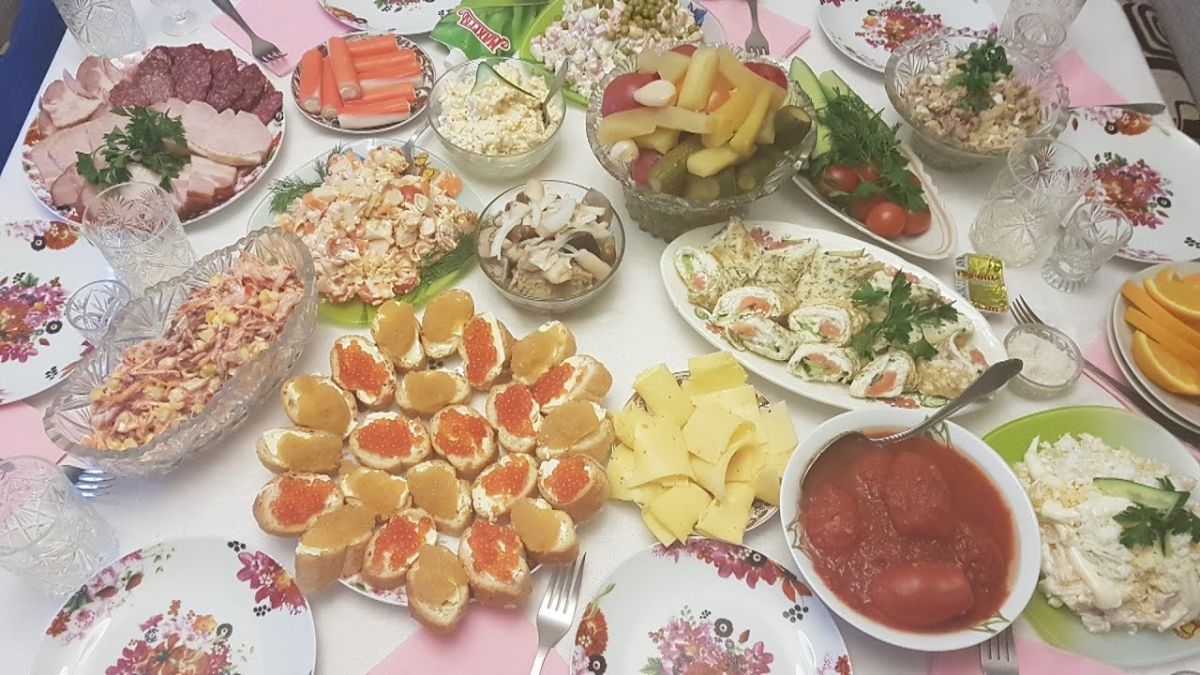 example of serving a traditional festive table, such dishes are present on most holidays 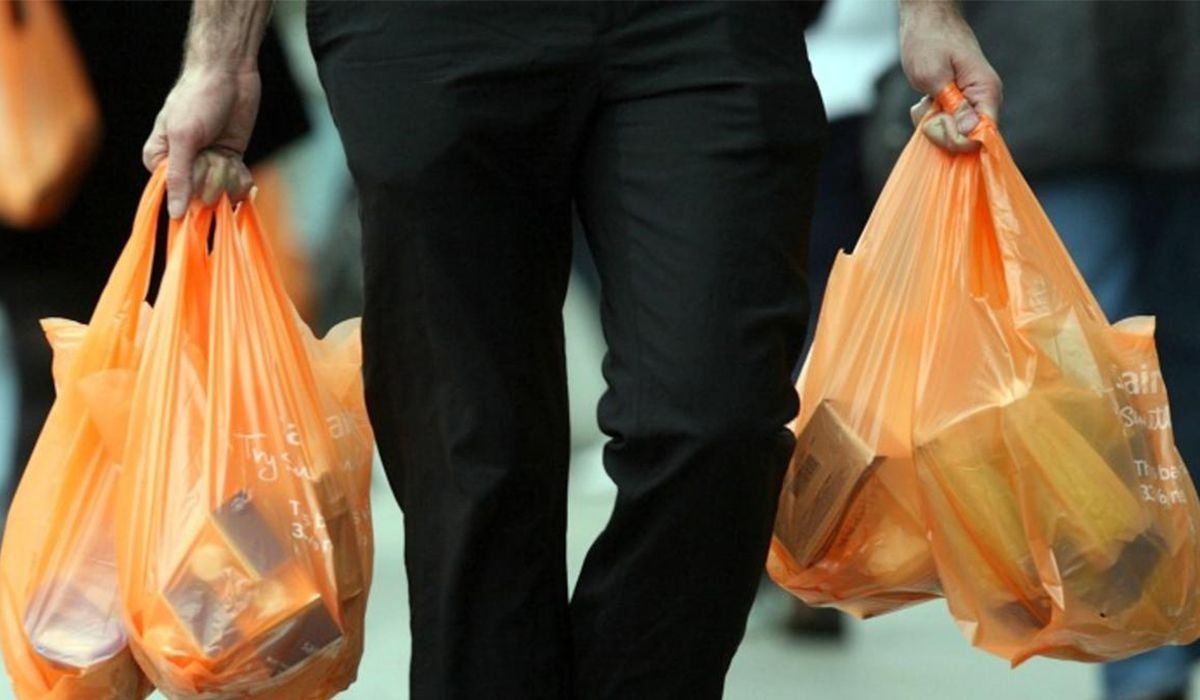 Thrift is from the poverty inherent in our society for more than one century. Many try to save on everything.

brooms can be birch, oak, spruce 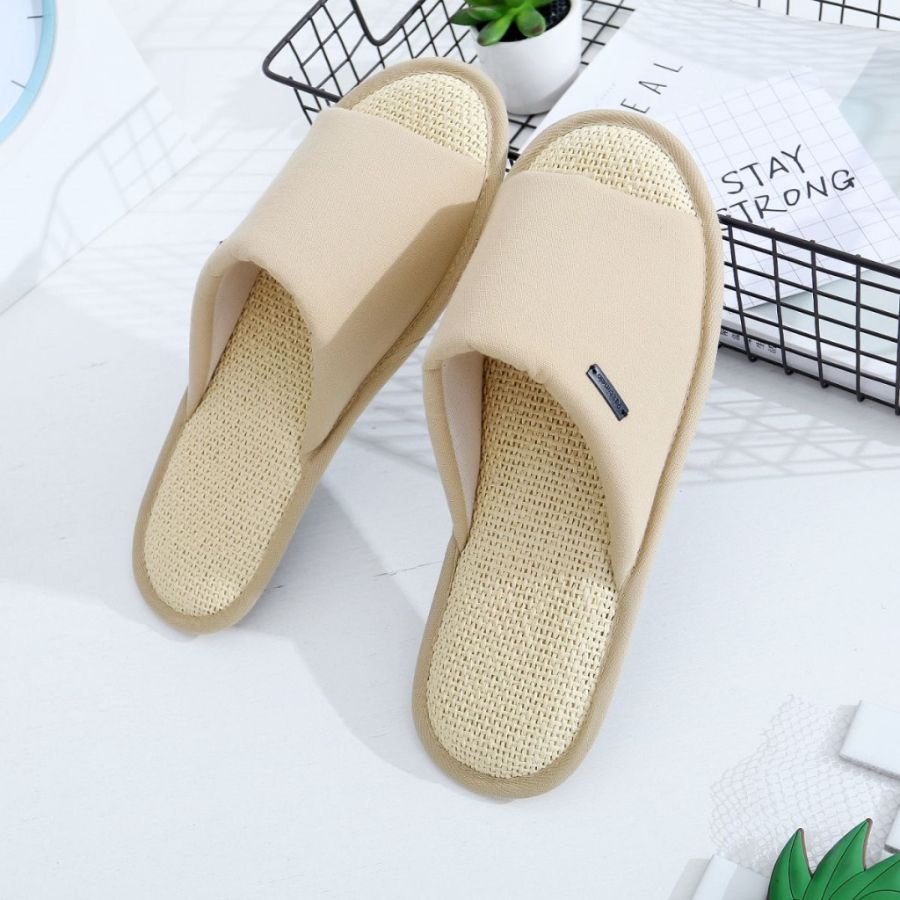 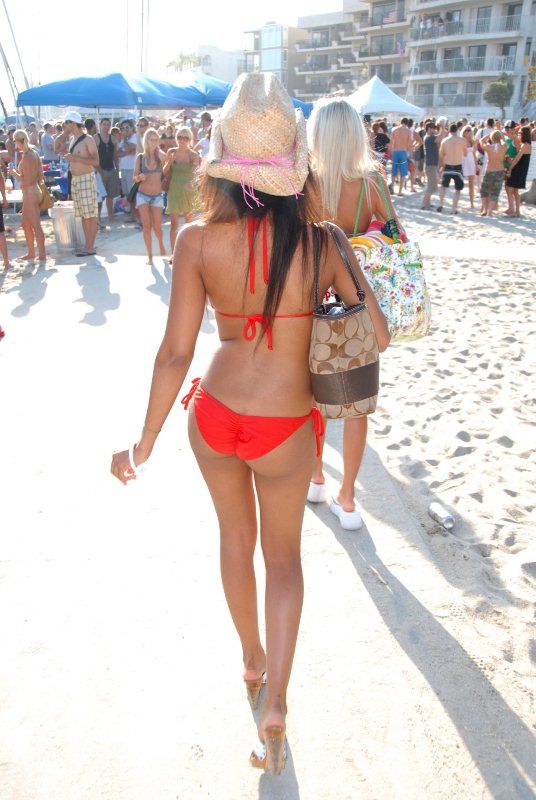 Separate mention deserves signs from drivers on the roads.

Alarm
Two or three flashing alarms means: "Thank you!". It activates, if the driver gave way, missed, and so on. In general, a sign of gratitude.

If in the dark, the car ahead flashes an alarm, then you blind the driver with the light of your headlights.

High beam
The double flashing of the main beam means that ahead of the DPS post, radar or on the road ahead of the obstacle, slow down. After you saw that the headlight of a headlamp blinked to you, wave it with your hand as a token of gratitude.
If behind you the driver flashes in your back with the main beam of the headlights, it means: "Skip, hurry."

Also, the main beam blink in the event that the driver of the oncoming car goes to a dangerous overtaking and you quickly shorten the distance between        them. Such a signal means: "Go back!".

Culture of behavior on the roads of Russia

In Russia, aggressive driving is very common. Frequent changes from one row to another. Overtaking and undercutting. Riding along the roadside.                Passage to the red signal of the traffic light (always at the beginning of the traffic at the intersection on the green signal, you are convinced that no one is      going to red on the perpendicular street).

All cars in Russia are required to use the low beam.