Chelyabinsk is the seventh most populated city, the fourteenth largest city in the Russian Federation. Chelyabinsk is located on the geological boundary of the Urals and Siberia, on the eastern slope of the Ural Mountains, along both banks of the Miass River (the Tobol basin). 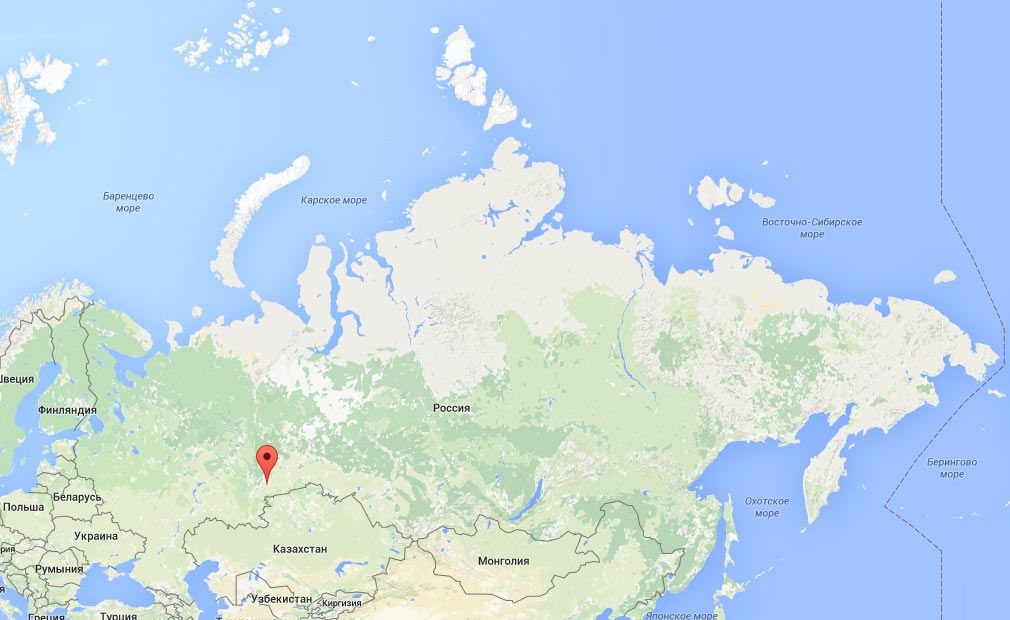 Founded in 1736 as a fortress, Chelyabinsk by the XIX century became one of the largest shopping centers of the Urals, and by the end of the century and throughout Russia in connection with the appearance in 1892 of the railway communication between the city and Moscow.
Chelyabinsk fortress was laid in 1736 on the site of the Bashkir village of Chelyab.
Chelyabinsk is located almost in the center of the continent of Eurasia (1400 km from the geographical center), east of the Ural range, 200 km south of Ekaterinburg. Height above sea level - approx. 200-250 m.
The city stands on the Miass River, within the city there is the Shershnevo Reservoir and three lakes.
Chelyabinsk is located in the forest-steppe zone, almost in the center of Eurasia continent at a great distance from the seas and oceans, to the east of the Ural range. The climate of the city is moderate, by general characteristics it refers to the temperate continental (transitional from moderately continental to sharply continental). Air temperature depends both on the influence of air masses entering the territory of the region, and on the amount of solar energy received. 2066 hours a year The sun shines on the territory of the region.
Due to the fact that Chelyabinsk is an industrial city with a large number of plants, the ecological situation in the city is especially acute.
Chelyabinsk is one of the largest industrial cities in Russia, ranking 13th in terms of industrial output. The Electrometallurgical Combine is the largest ferroalloy plant in Russia, and the zinc plant produces 2% of the world and 60% of the Russian zinc. The Metallurgical Combine is the largest producer of stainless steel in Russia.
Also, the roads of Chelyabinsk were named one of the worst and most dangerous in the country. The extremely low quality of Chelyabinsk's road infrastructure is constantly being criticized by famous city visitors.
In the city there is 1 bus station and 3 bus stations, from which international, intercity and suburban bus services are provided.
Chelyabinsk is the cultural center of the region. Various cultural institutions are concentrated here. 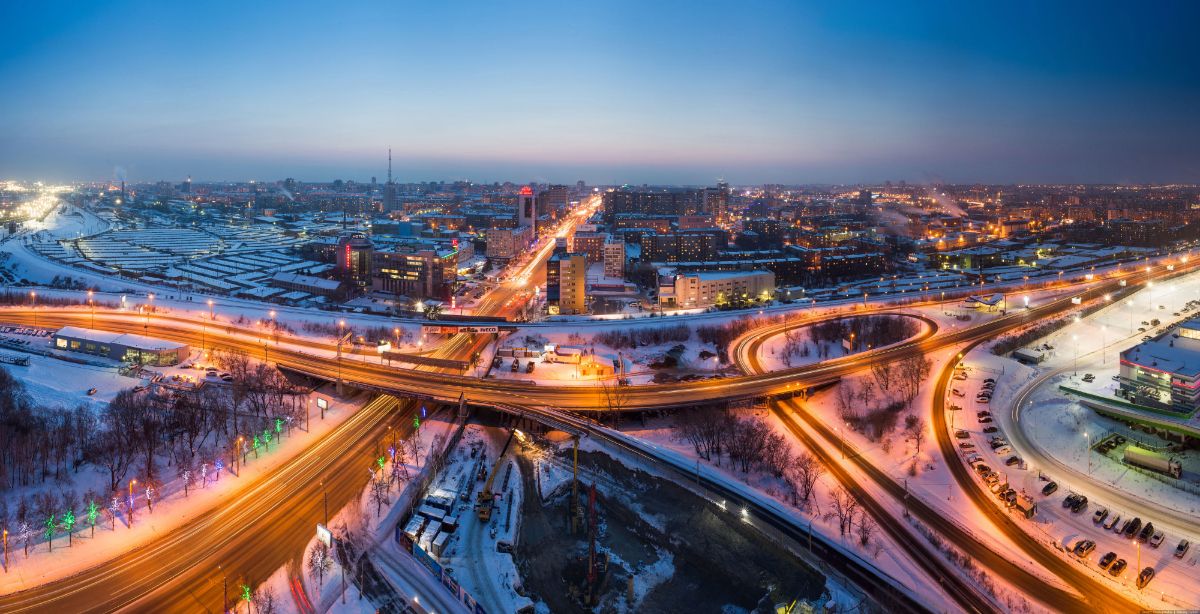 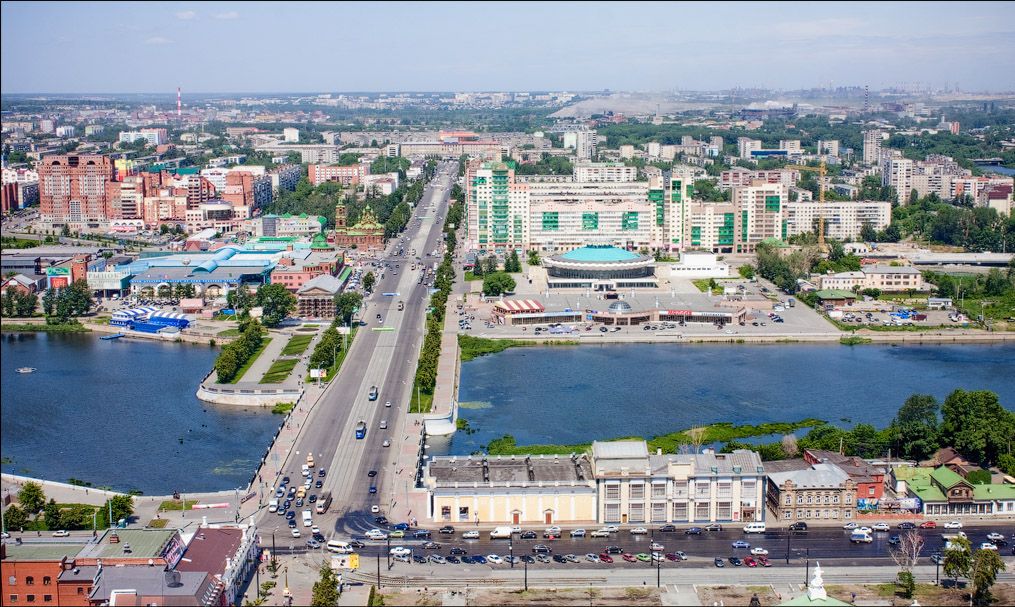 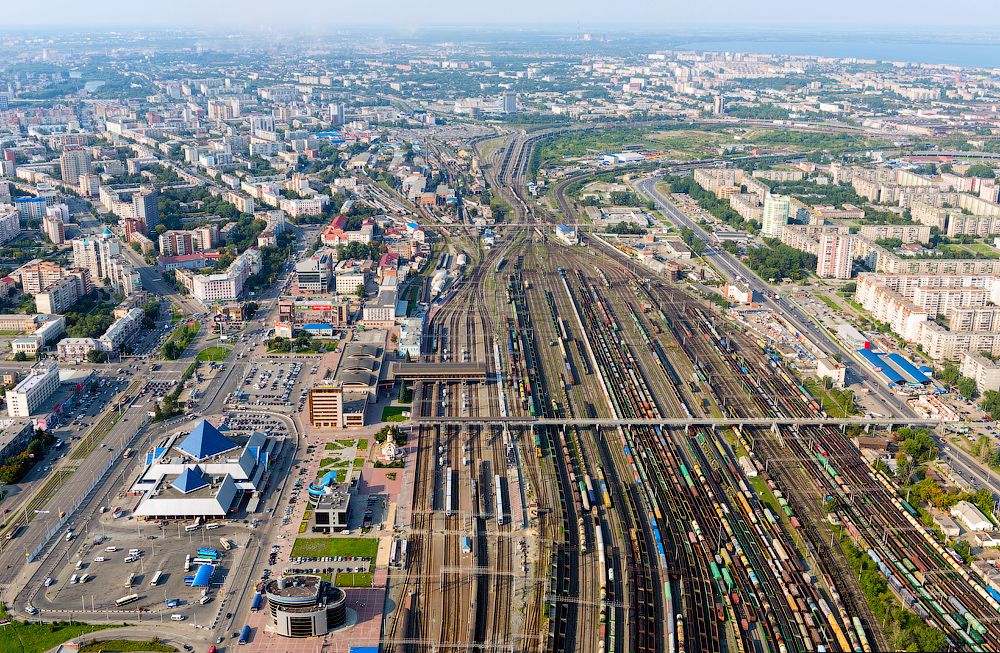 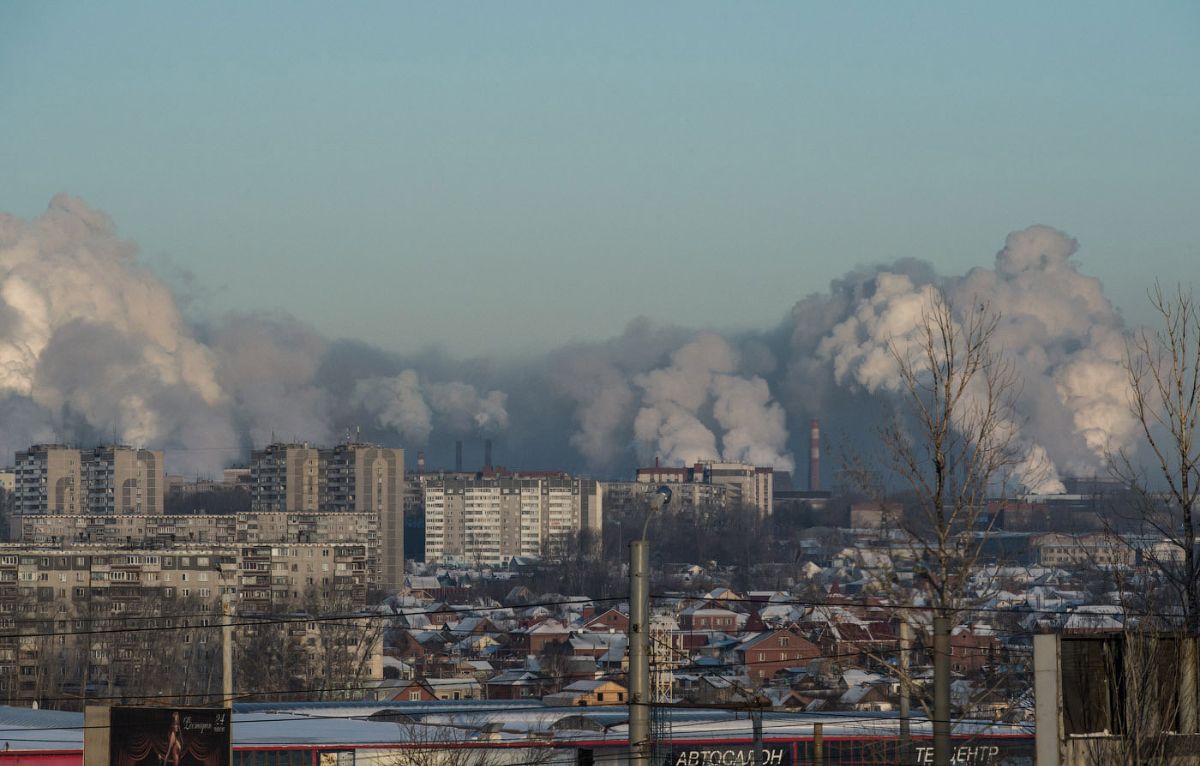 Chelyabinsk is also known for the meteorite that fell to the earth's surface on February 15, 2013 as a result of braking in the Earth's atmosphere of a small asteroid. The fall of the meteorite of Chelyabinsk was accompanied by its destruction, with the spread of a series of shock waves over the territory of the Chelyabinsk region and parts of the neighboring regions of Russia and Kazakhstan, which led to some destruction in Chelyabinsk (several unstable buildings were destroyed, many buildings were not damaged) and injuries among the population (approximately 2 thousands). The power of the explosion that occurred when the meteorite entered the atmosphere over the Chelyabinsk region was, according to NASA estimates, 300 to 500 kilotons, which is about twenty times that of the atomic bomb dropped on Hiroshima.
Many fragments are found on the territory of the Chelyabinsk region. The largest of the fragments, with a total mass of 654 kg, were raised on October 16, 2013 from the bottom of Lake Chebarkul (Chelyabinsk Region). Meteorite belongs to the class of ordinary chondrites LL5 (the least common group of ordinary chondrites, with a total iron content of 19-22% and only 0.3-3% of metallic iron), is characterized by the shock fraction S4 (traces of moderate impact of shock waves) and the degree of weathering W0 (without visible traces of oxidation). 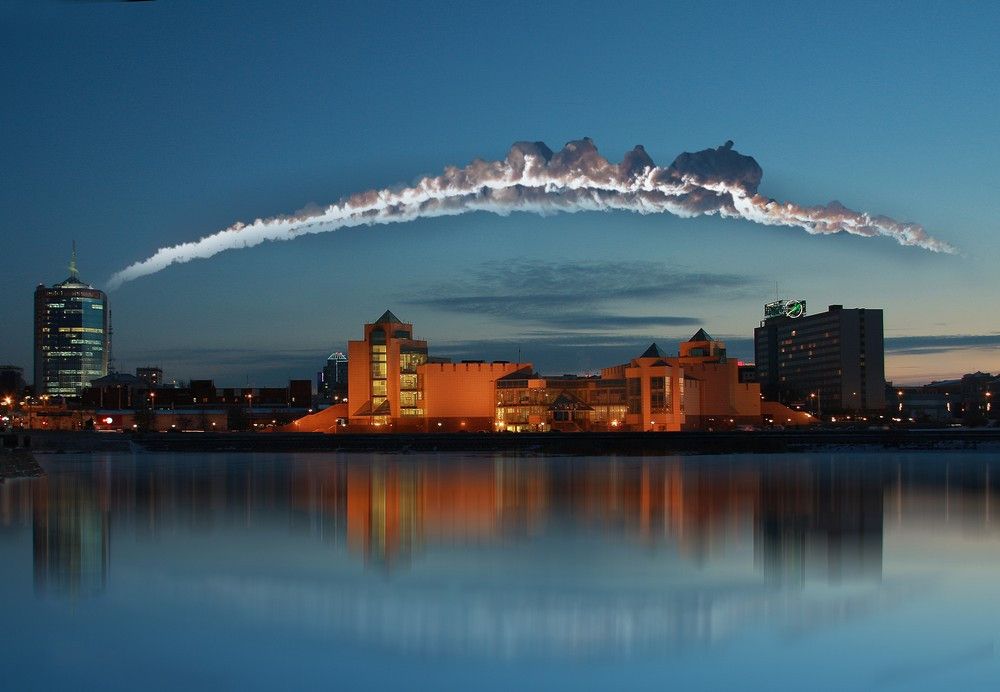 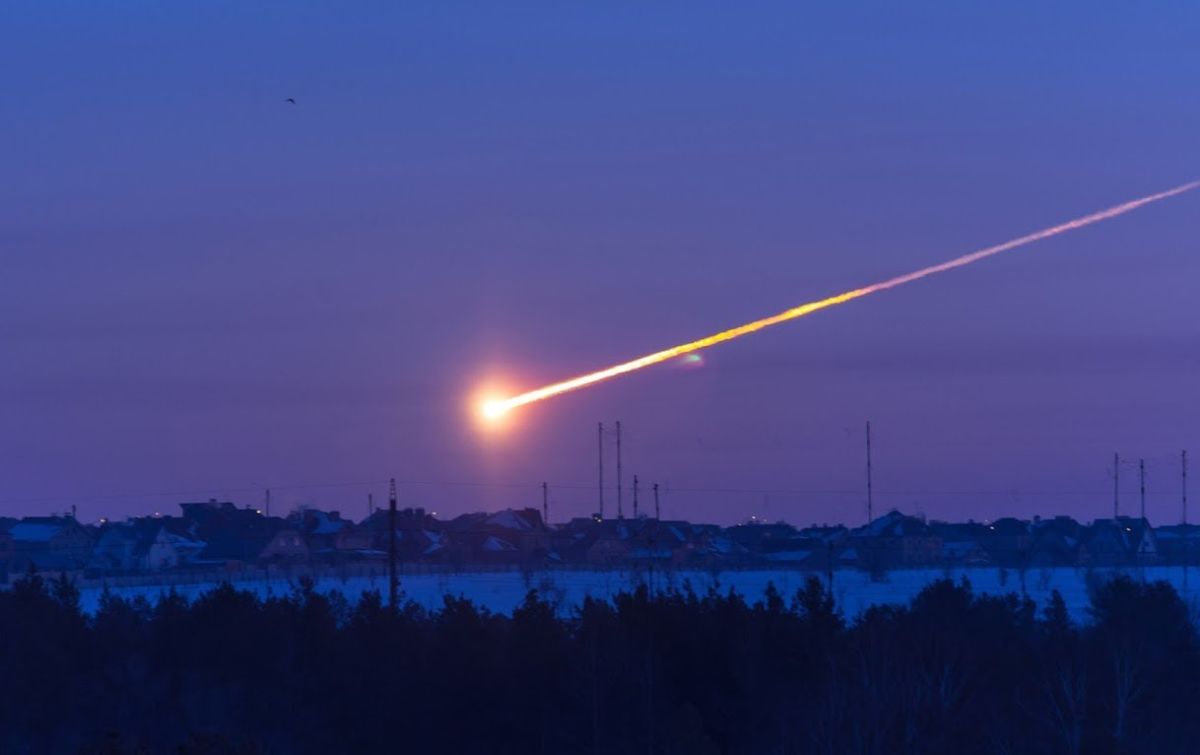 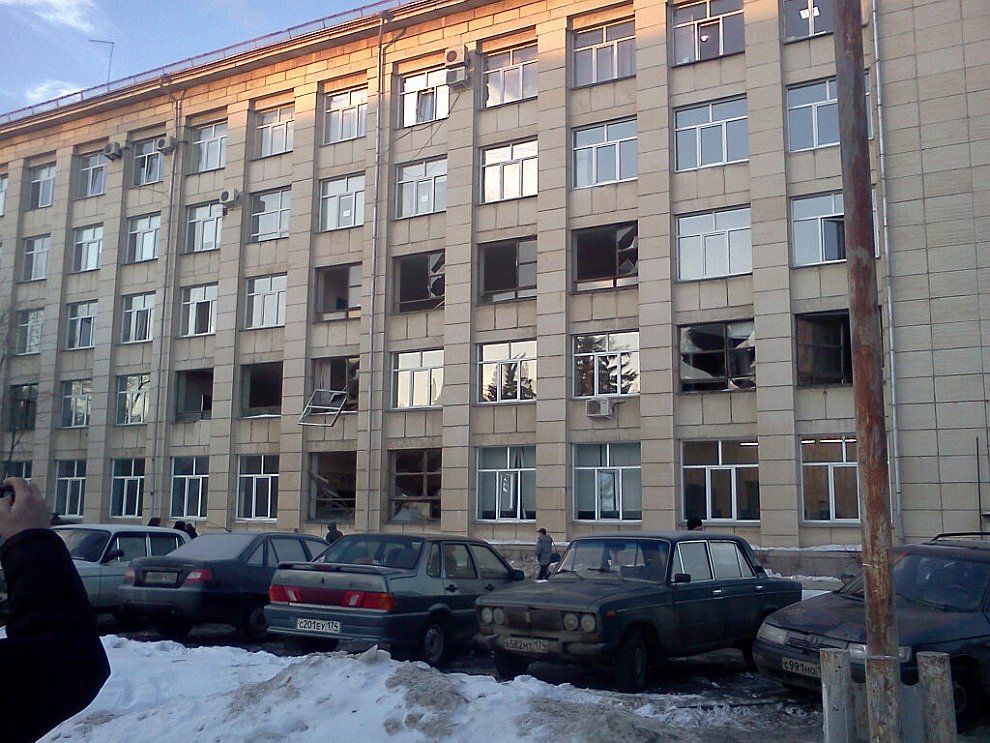