The purpose of the excursion can be called an acquaintance with Moscow. During the bus sightseeing tour in Moscow you:
learn interesting and little-known facts from the history of the capital;
remember the names that are forever inscribed in the chronicle of Moscow;
You will understand how the construction of the city began, how it developed and evolved over time into the largest metropolis;
compare the ancient and modern buildings of the city, marvel at the unique architectural structures.

During the 4-hour bus sightseeing tour in Moscow you also:
ride on Tverskaya Street - the main street of Moscow;
take a walk along the Tverskoy and Nikitsky Boulevards, ride along the Arbat Square;
see the famous Moscow streets - Znamenka and Mokhovaya;
walk along Red Square - the main square of the country where you can enjoy a magnificent view of the Kremlin towers, GUM, the Historical Museum and St. Basil's Cathedral;
you can enjoy the amazing beauty of the buildings of the Bolshoi Theater, the library. IN AND. Lenin;
learn interesting facts from the history of building a house on the Embankment;
walk through the territory of the Cathedral of Christ the Savior, you will visit the Patriarchal Bridge, from where you can make magnificent pictures against the background of the historical center of Moscow;
walk along the walls of the Novodevichy Convent;
Enjoy the magnificent architectural style of the main building of the leading university in Russia - Moscow State University. M. Lomonosov, and walk along the observation platform of Vorobyovy Gory;
ride along the well-known Russian film studio "Mosfilm";
You will see the Poklonnaya Hill and marvel at the beauty of the Arc de Triomphe;
you can make incredibly beautiful pictures against the backdrop of the Moscow-City MIBC.

During the excursion, which involves a visit to the mausoleum of VI. Lenin, we will see:
the body of VI Lenin, the leader and creator of the USSR;
the graves of the leaders of the USSR - Stalin, Sverdlov, Frunze, Dzerzhinsky, Kalinin, Zhdanov, Voroshilov, Budennogo, Suslov, Brezhnev, Andropov and Chernenko;
walled boards covering the places where the urns with the ashes of Kamenev, Karpinsky, Kirov, Kuibyshev, Gorky, Ordzhonikidze, Ulyanova, Zhukov, Vyshinsky, Mekhlis, Kurchatov, Korolev, Keldysh and Voikov have been installed;
buildings where executions were carried out and executions were executed;
the building of the Gulag Administration.
In the continuation of the pedestrian excursion around Moscow, V.I. We will also visit Lenin:
Lenin's mausoleum;
graves near the Kremlin wall;
temple of the Icon of the Mother of God of Kazan;
Nikolskaya street;
Lubyanka Square;
The Solovki Stone.

On the fascinating bus tour of the Stalin skyscrapers in Moscow you will learn a lot of interesting and exciting historical facts about the construction of these magnificent buildings, namely:
who designed the Stalin skyscrapers, giving to their appearance so grandiose splendor and unshakable power;
how the fates of the architects worked on the embodiment of Stalin's ideas;
why L. Beria ordered to decorate with the spire the already constructed building of the Ministry of Foreign Affairs;
who participated in the construction of Stalin skyscrapers, and whose names are permanently imprinted on the pages of Russian history; where the famous people of the country of the Soviets lived - Faina Ranevskaya, Maya Plisetskaya, Galina Ulanova and many others. On the bus tour of the Moscow Stalin skyscrapers you will also receive answers to the following questions:
The KGB carried out surveillance of the residents of the house located on the Kotelnicheskaya Embankment;
that hide the flower beds and fountains, located next to Stalin's skyscrapers;
where the US embassy surveillance system is located;
how the entrances in Metro-2 are arranged, and where they are located;
why there are dungeons and freezers in Stalin's skyscrapers;
why fake Geiger counters at Moscow State University. M.V. Lomonosov Moscow State University;
where the statue of I.V. Stalin, cast for the pedestal on the tower of the Moscow State University. Along one of the walls of the Moscow Kremlin stretches the Alexander Garden - a place that has not lost its popularity since its foundation. The garden was broken according to the plan of the Commission for the building of Moscow after the fire of 1812 at the place of the floodplain of the Neglinnaya River, which was enclosed in a pipe, and at first it was called the Kremlin one. 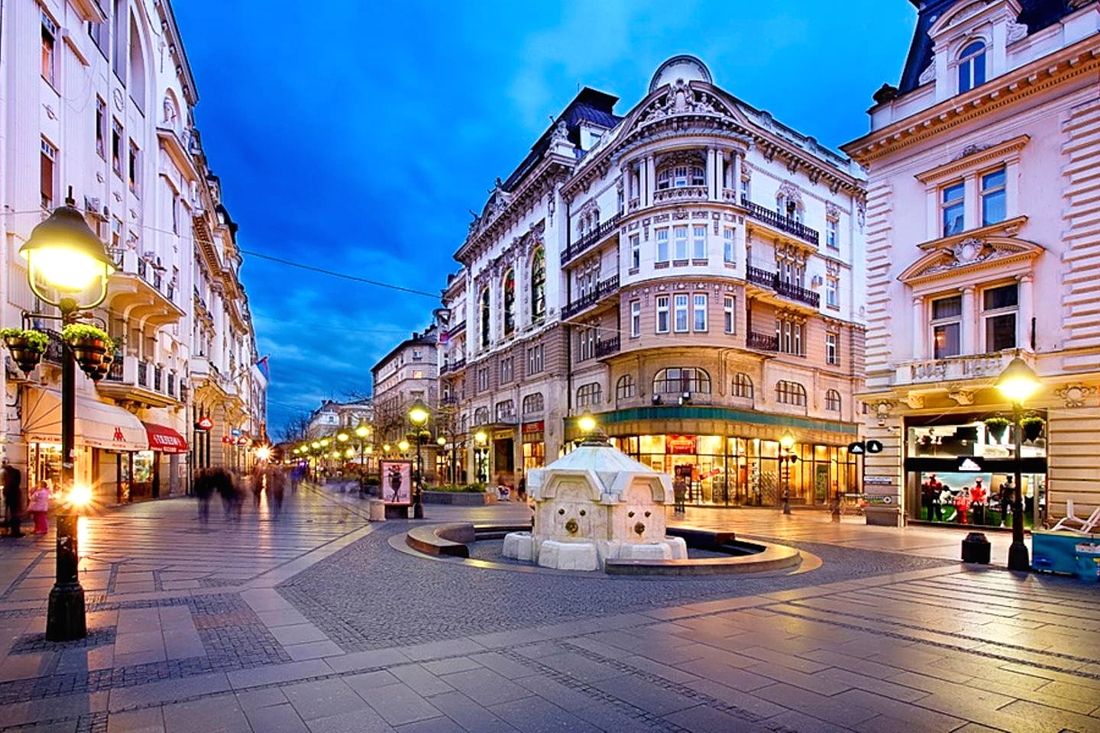 In each city with a long history there is such a street as a magnet attracting tourists - impregnated with a special spirit, with houses and lanes, each of which can tell its entertaining story. In Moscow, this is the well-known Arbat - one of the oldest streets in Moscow. 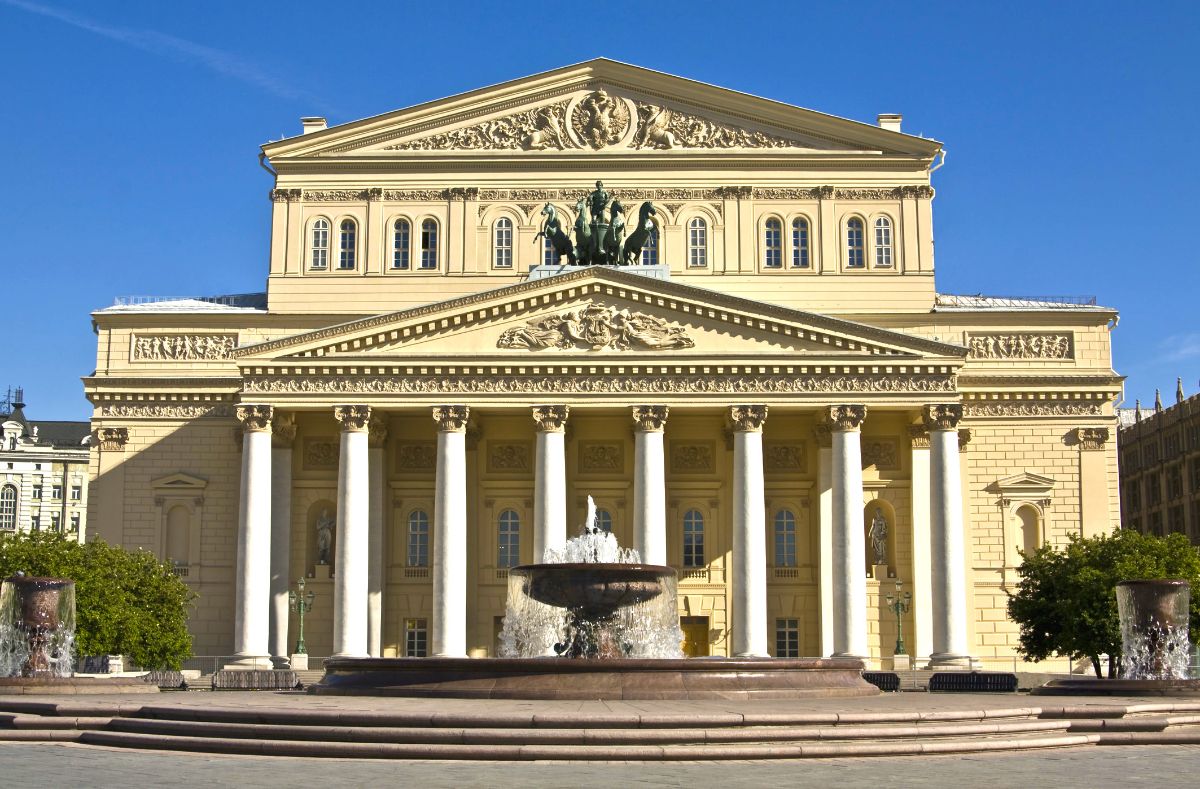 The Bolshoi Theater in Moscow is Russia's premiere opera and ballet theater, well known outside of our country. In Bolshoy, according to tradition, visitors from the capital, who came from abroad and regions of Russia, go to enjoy the highest level performances performed by leading artists. 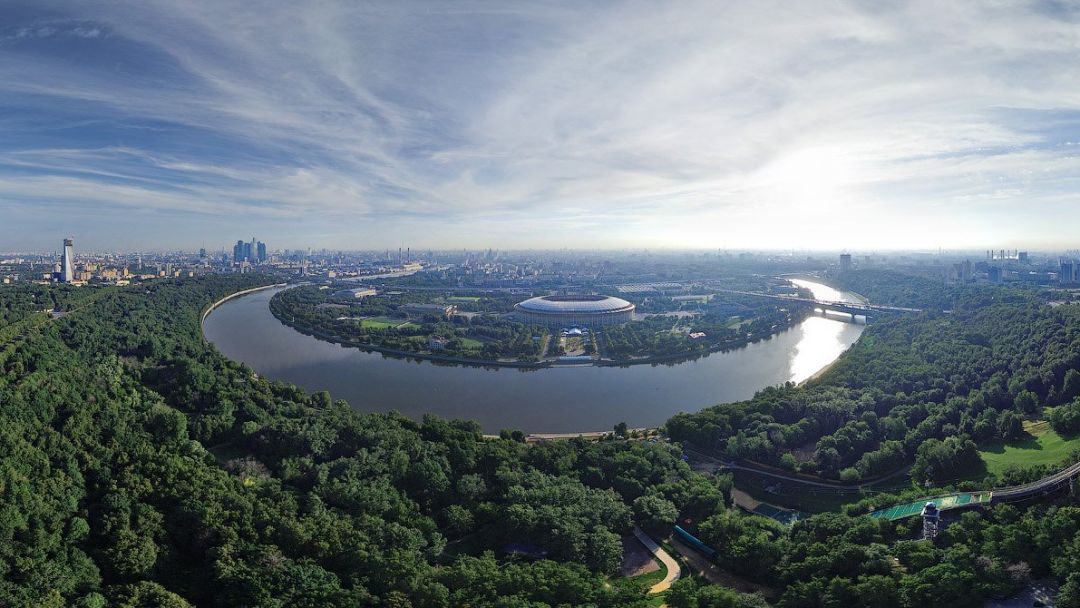 There are not many places in the city that participate in the lives of almost everyone in the city. Wedding corteges come here, artists and writers admire the panorama of the city, schoolchildren celebrate here, students rest and sportsmen-skiers ... 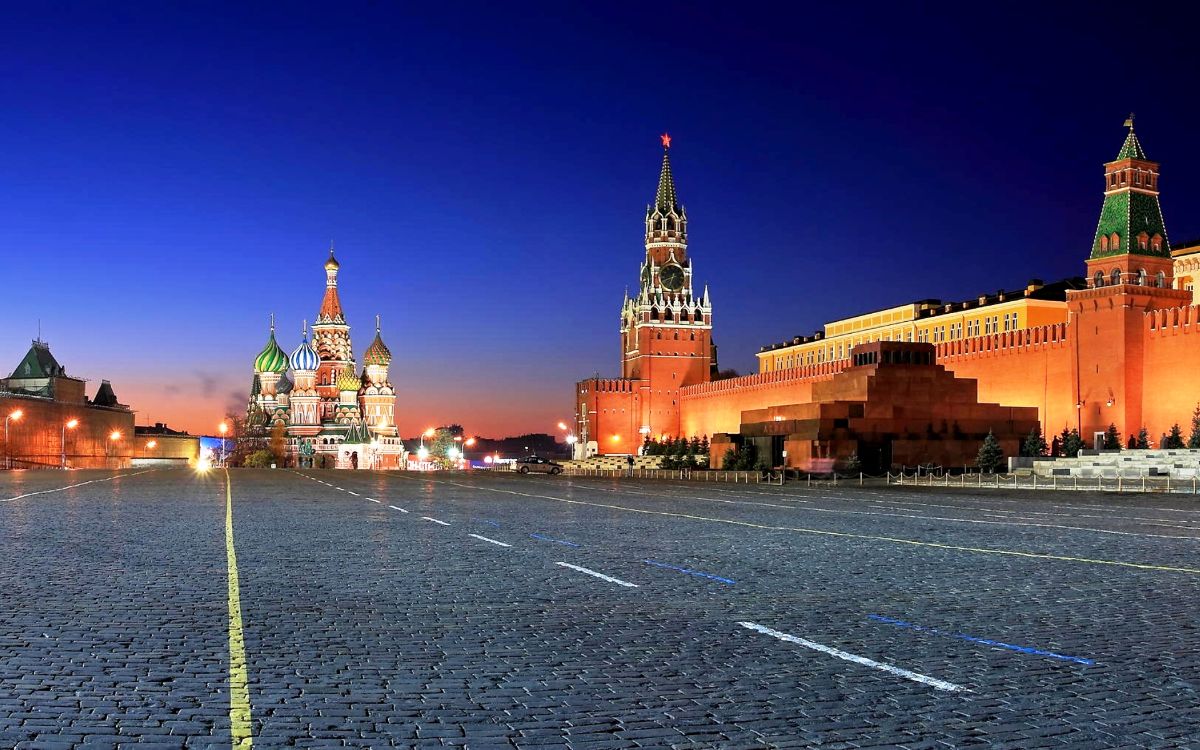 Red Square is the main and most famous square in Moscow and Russia, the arena of many important events in Russian history and the history of the Soviet state, the place of mass demonstrations of the working people of the capital and parades of the Armed Forces of Russia. 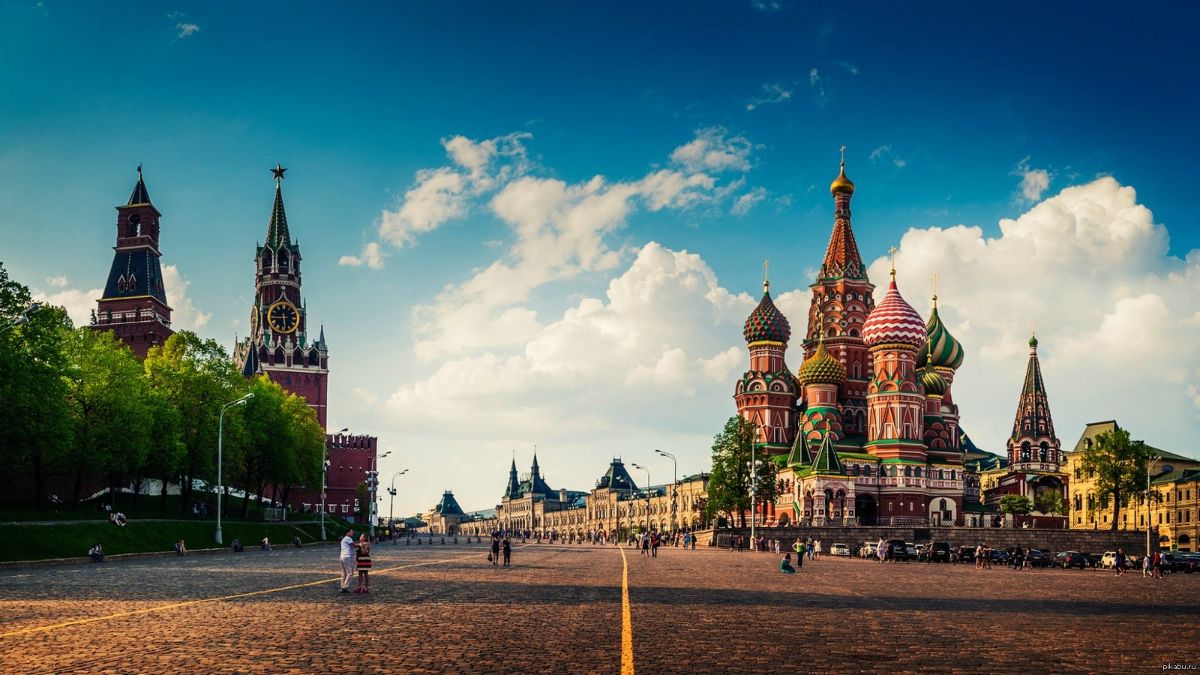 Moscow Kremlin - the main attraction of the city - is located in the heart of the capital of Russia. Its powerful walls and towers, golden-domed temples, ancient towers and palaces rise on the Borovitsky hill above the Moscow River and form a unique in beauty and grandeur architectural and artistic ensemble.